Should you ask your baby’s consent before changing their nappy? No, that would be gaslighting Guardian. Dr. Kevin: “The comments are as much fun as the article.”

How many office bastards can you spot? Daily Mash

What’s a safe distance between us and a supernova? EarthSky (Chuck L). If worrying about being hit by an asteroid isn’t enough for you…..

“This is one of the most unstable pieces of land on the entire planet, and they knew that,” said Robert Petricci, president of the Puna Pono Alliance watchdog group, who lives near the plant. “They built it anyway to make money.”

‘Impossible position’: Brexit is going nowhere fast CNN. Confirms US coverage is even worse than the UK’s.

100% mortgages that crashed the economy are BACK: Barclays and the Post Office are among big lenders offering the loan deals to attract first time buyers without a deposit Daily Mail

If Europe Wants to Remain on the World Stage, It Must Resist Trump on Iran Patrick Cockburn, Counterpunch

Trump Isn’t the First US President to Betray Iran Truthout

Experts Say Keep Amazon’s Alexa Away From Your Kids Intercept. Brian C: “‘The Echo Dot for kids is functionally identical to the Echo Dot for adults, except that it’s brightly colored and inexplicably costs $30 more than the grown-up version.’ Shoot me now.”

Holy shit; huge. Law enforcement have access to a system that can geolocate almost any phone in the US; the system doesn't really check if the officer has legal authority to do so. One officer allegedly used to spy on judges, other law enforcement https://t.co/u7WB7BggIO pic.twitter.com/IzZFtjbUUX

Trump close to wiping out TPS program for immigrants The Hill

Elderly Retired CIA Analyst [Ray McGovern] Dragged from Senate Hearing for Exposing Gina Haspel’s War Crimes The Daily Sheeple. (Judy B). Lambert had ConsortiumNew’s account but this has a video.

Obama Paved Way for Haspel by Failing to Hold Torturers Accountable: Reporter Jeremy Scahill DemocracyNow! The only way you could find Kamala Harris impressive is if that confirmed your priors.

How the Online Left Fuels the Right New York Times. UserFriendly: “​This is spot on.​ Apparently she is getting blowback for it, which figures.”

Black activist jailed for his Facebook posts speaks out about secret FBI surveillance Guardian (MGL). OMFG, you must read this. And where is the US coverage? Or the Dem pols calling this out?

Monica Lewinsky: What We All Can Learn from My Disinvitation Debacle Vanity Fair (Chuck L). It must be awful to have your life hopelessly tethered to something dumb you did in your early 20s.

‘Don’t be a bonehead,’ buy Tesla shares: Analyst CNBC. Right. And Charlie Gasparino was such a true believer in Lehman’s Dick Fuld in June 2008 that he called me to threaten litigation over my criticism of his cheerleading. Having said that, there could well be lucrative dead cat bounce trades, but mere mortals usually lose out if they try to pull that off.

Uber Stumbles in Lengthy CFO Search Ahead of IPO Wall Street Journal. Under Sarbanes Oxley, the CEO and CFO have to personally certify the financials.

The Burnout Crisis in American Medicine Atlantic (Dr. Kevin). Subhead: “Are electronic medical records and demanding regulations contributing to a historic doctor shortage?” NC has been featuring posts about the problems and risks of electronic health records for years.

The Upscale Way to Prepare for Doomsday—from $79,500 Teslas to $275 Jeans Wall Street Journal. Five years of “doomsday” (say no electricity without a generator) = Little Home on the Prairie lifestyles. For starters, no more prescription drugs. The last ones made would have, say, 4 year rated shelf lives and maybe one or two years of OK effectiveness after that, max.

The Nation’ Names Atossa Araxia Abrahamian Senior Editor The Nation. UserFriendly points out that she is an MMT advocate.

More Job Guarantee in mainstream press since I tweeted this, including The Atlantic today.

Still I wait for even 1 to compare audacity of believing details & costs of involuntary unemployment are "efficiently" managed to challenges of implementing a Job Guarantee. 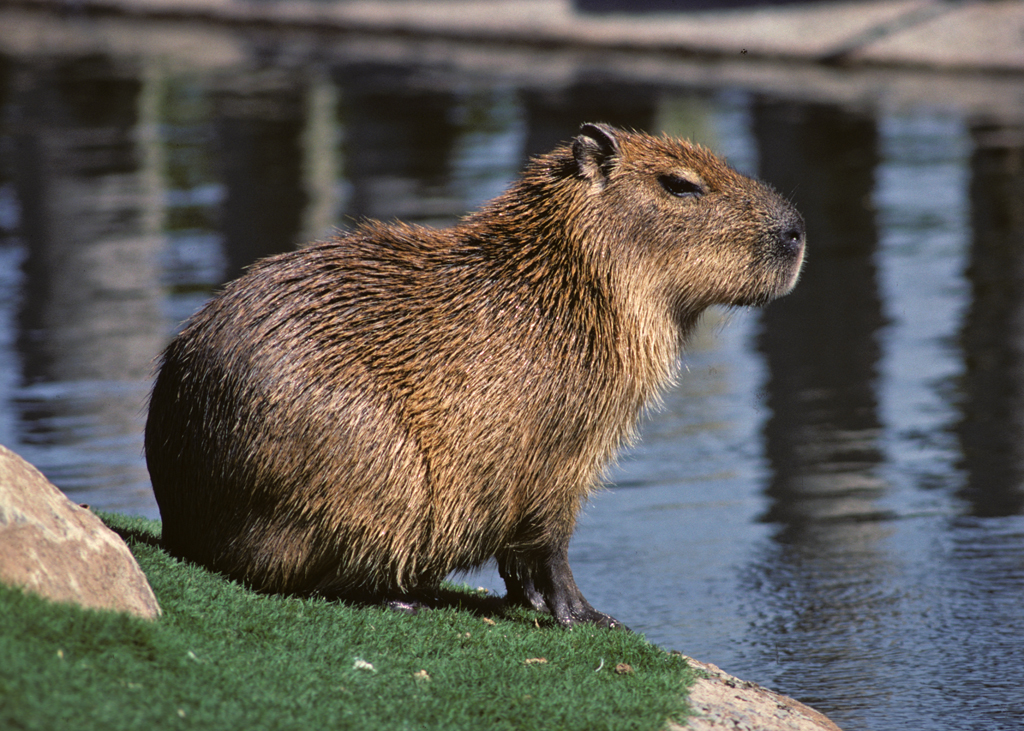 And a bonus video, via Jerri-Lynn, with commentary Watch: A humpback whale nudged this diver out of harm’s way to save her from a nearby shark: