The carbon footprint of tourism revealed (it’s bigger than we thought) The Conversation (original).

In the Middle East right now, all sides in this complex battle are staring at each other with increasing concern Robert Fisk, Independent

Countdown To War On Iran Moon of Alabama

Iran Hawks Are the New Iraq Hawks The Atlantic

Syria Imposes New Rules of Engagement on Israel The Saker. Yves: “Way too much verbiage. But if the asserted central facts are indeed correct, this probably is significant: 1. Israel got more aggressive after US exited Iran deal. More strikes but not much damage. 2. Syria retaliated in a bigger way than usual and did very serious damage. Basically suggests Syria can do a much better job of intercepting attacks that Israel.”

Israel Nudges Trump Towards War With Iran The American Conservative

On Iran and Trump, India Has Landed Between a Rock and a Hard Place The Wire

Brexit: Brussels set to push for six-month extension to UK’s transition period out of EU Independent. Yves: “This is only the transition period. This ask was nixed before when it was only 3 months. Messes up EU budget cycle. And 6 months is not going to make any meaningful difference in UK preparedness. I’ve seen no evidence of anyone on the EU side wanting more time. Their big problem is no one can plan because no one knows whether it will be a crash out or a hard Brexit. I think this is Barnier getting out over his skis again. He’s done that two times before and had his ideas nixed. He may be doing this to try to look friendlier while the EU is having to tell the UK its Irish nonsense is a non-starter (which it has already told them but they refuse to hear).”

‘It looks like a shameless bribe’: Almost three-quarters of grammar schools to benefit from Theresa May’s £50million handout are in Tory seats Mirror

Our Nukes, Ourselves The New Enquiry

Donnelly Becomes Second Democrat to Support Gina Haspel to Lead the CIA Roll Call. Democrat Zero was, of course, Obama, who didn’t prosecute Haspel, or any other torturer.

Cheney calls for US to restart interrogation programs The Hill

How romance novels are getting a makeover in the Trump era CBC. Interesting, but I reject formulations like “Trump Era,” because I think the continuities between Bush, Obama, and Trump (and further back) are far more important than the differences.

Ecuador hints it may hand over Julian Assange to Britain and the US WSWS (RK).

Woman Calls Police On Black Family For BBQing At A Lake In Oakland HuffPo (KW). KW: “Even the cops are getting pissed off with going to these types of calls.” Yves: “She’s done this before” (14:50). #BarbecuingWhileBlack

The People Made the First New Deal. Can the People Make Another? Counterpunch

Wisdom of a Non-Idiot Billionaire Peggy Noonan, WSJ. “‘I saw Bernie Sanders and the kids around him,’ says Ken Langone. ‘I thought: This is the antichrist!'”

Connecting.nyc: Managing a top-level domain as a commons P2P Foundation 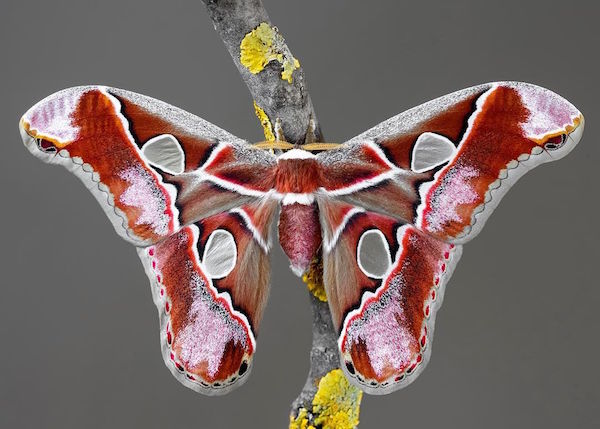