Women retain and carry living DNA from every man with whom they’ve made love with Mind Foster. Furzy: “EEK! No wonder I’m so picky! !”

Dentists can smell your fear – and it may put your teeth at risk New Scientist (Dr. Kevin)

One of the more interesting things about the China Energy default is the keepwell deed in its documentation. These haven't really been tested in Chinese courts (at least for an issuer with multiple offshore bonds). pic.twitter.com/RQl6VTkeUO

With political chaos, pressure on leaders and a divided continent, it’s as you were for Europe Bloomberg

BoE denies rift with UK Treasury over post-Brexit regulations Bloomberg. Well, of course, they would….

Brussels and Brexiteers united in anger over budget extension The Times

The financial scandal no one is talking about Guardian (Dr. Kevin)

In Britain, Austerity Is Changing Everything New York Times (furzy)

Russian spy poisoning: How the Skripals were saved BBC. OregonCharles:

FWIW, the hospital is here confirming that they were treated for nerve agent poisoning, under the direction of Porton Downs. That was something I wondered about before. I keep remembering that the hospital is a government agency, as is the BBC. The pictures are of some interest; Julia looks pretty healthy, it’s harder to tell with him because he’s older and was sicker. There are videos, which I didn’t watch.

Going after the press in the South Dakota Congressional race for the House: KSFY, Sioux Falls-based TV station, reports that the Koch-backed candidate Dusty Johnson had his lawyers send a cease and desist letter to the station demanding that they stop airing a negative ad from his opponent, Shantel Krebs, alleging her allegations are “overblown”. KSFY refused to pull the ad and told the Johnson campaign to take it up with Krebs’ campaign. Johnson claims he doesn’t intend to fire back with a negative ad, but of course, he doesn’t have to given that the Koch outfits have been blanketing mailboxes and air with misleading attacks ads. One interesting tidbit: KSFY put up the letter from Dusty Johnson’s lawyer, who is in Minnesota. The party faithful are excusing that by saying the lawyer is originally from South Dakota.

Chuck L points out we need this sort of thing in the US:

TAX HAVENS MUST BE CLOSED, BUT NOT FOR THE REASONS YOU THINK Green European Journal (Chuck L)

From The Midwest To Manhattan: What $250k Buys You Across The U.S. Safe Haven

The Job Guarantee and the Economics of Fear: A Response to Robert Samuelson Pavlina Tcherneva (UserFriendly)

The 9.9 Percent Is the New American Aristocracy Atlantic (Mirko). Late to this party. Thomas Frank figured this out years ago.

As an Oxycontin ‘junkie’ at Yale, I saw how my addiction helped fund the university Guardian (Brian C) 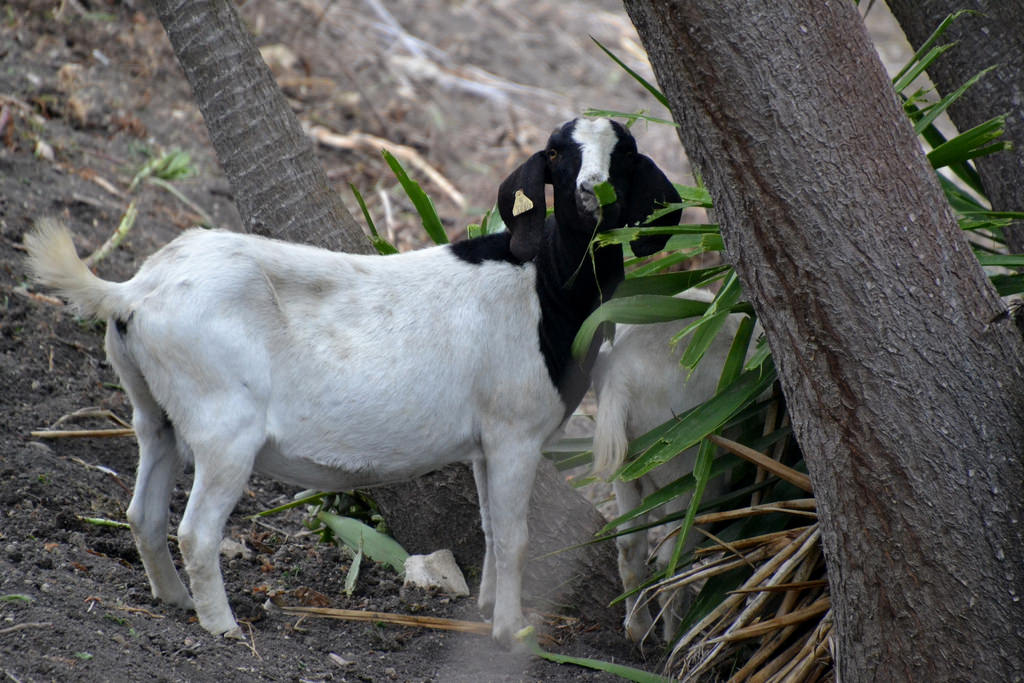