Patient readers, I am dreadfully sorry, I got the post time wrong for Links; granted, if I had to do this, Memorial Day was the best time to do it. I don’t know what came over me!

Antibiotics in Meat Could Be Damaging Our Guts NYT (J-LS). Looks like reporting, to me. Not sure why it’s filed under “Opinion.”

Google and Facebook’s “Kill Zone”: “We’ve Taken the Focus Off of Rewarding Genius and Innovation to Rewarding Capital and Scale” Pro-Market

Bitcoin backlash as ‘miners’ suck up electricity, stress power grids in Central Washington Seattle Times (DK). Of all the things we could stress the power grid for… Currency speculation?

TSB under fire over telling companies customers were dead The National. “TSB said the latest instances had arisen when customers tried to switch their accounts from the bank.” We’re learning that it’s hard to have a bank run when the bank’s IT systems have collapsed. Every cloud has a silver lining!

The Week in Public Finance: Governments Haven’t Had Rules for Revealing Their Private Debt — Until Now Governing

Italy in Turmoil as New Government Fails to Form WSJ

How Worried Should We Be about an Italian Debt Crisis? Olivier Blanchard, Silvia Merler, and Jeromin Zettelmeyer Peterson Institute for International Economics

So, if you’re Italian, why wouldn’t you be a Euroskeptic?

This chart shows why early vote in #Italy would hardly produce different result: Italian electorate has seen little in way of wealth gains since Euro creation. While GDP per capita is much higher in Germany, for Italy it remains below where it was upon Euro creation. (via BofAML) pic.twitter.com/kvLP249Vuq

In Britain, Austerity Is Changing Everything NYT. The deck: “After eight years of budget cutting, Britain is looking less like the rest of Europe and more like the United States, with a shrinking welfare state and spreading poverty.” Does make you wonder how rapidly the rest of the Five Eyes will follow the leaders…

The Battle For Energy Dominance In The Mediterranean OilPrice.com

The Bill to Protect Elor Azaria Haaretz (JBird). “The message such legislation would convey, if passed, is that Israel has a great deal to hide regarding the IDF’s activities.”

Sara Netanyahu will be indicted in corruption case: report i24

The new world disorder: is war inevitable in the Asian century? FT

Poland offers US up to $2B for permanent military base Politico. That’s nice.

Three related links on the discourse:

Cory Doctorow: The Engagement-Maximization Presidency Cory Doctorow, Locus. Must-read, both for the fascinating description of modern — dare I say, neoliberal? — software development practices, and for its description of Trump’s use of language.

Happy 21st Century! Charlie’s Diary “You don’t need to build concentration camps with barbed wire fences and guards if you can turn your entire society into a machine-mediated panopticon with automated penalties for non-compliance.”

“That Is What Power Looks Like”: As Trump Prepares for 2020, Democrats Are Losing the Only Fight That Matters Vanity Fair

Looking for Calley Seymour Hersh, Harpers (UserFriendly). Nice to see Hersh published in the United States again, even if the piece is a memoir, not reporting on current event.

Hillary Clinton says she is afraid of losing her country USA Today. “She called for what she termed ‘radical empathy,’ encouraging people ‘to try to see the world through the eyes of people very different from ourselves’ and to ‘try to return to rational debate.'”

How the ‘Watergate Babies’ Broke American Politics Politico. Cf. Stoller, back in 2016.

America’s Civil Discord: The In-Thing For Fiction Society of U.S. Intellectual History. “[H]alf of America’s political culture now refers to itself as ‘the Resistance.'” Pretty sloppy for an intellectual historian.

A Surprising Reason to Worry About Low Birth Rates The Atlantic

After Janus, Should Unions Abandon Exclusive Representation? In These Times

MMT’s ignorance of economic thought Steve Keen. “To my way of thinking, the MMT position on trade is not MMT enough. I don’t want to see, and obviously won’t tolerate, further arguments about exports as costs and imports as benefits. I want to see a detailed double-entry bookkeeping exploration of the monetary (and capacity-utilization/real GDP/physical) implications of trade surpluses and deficits.” 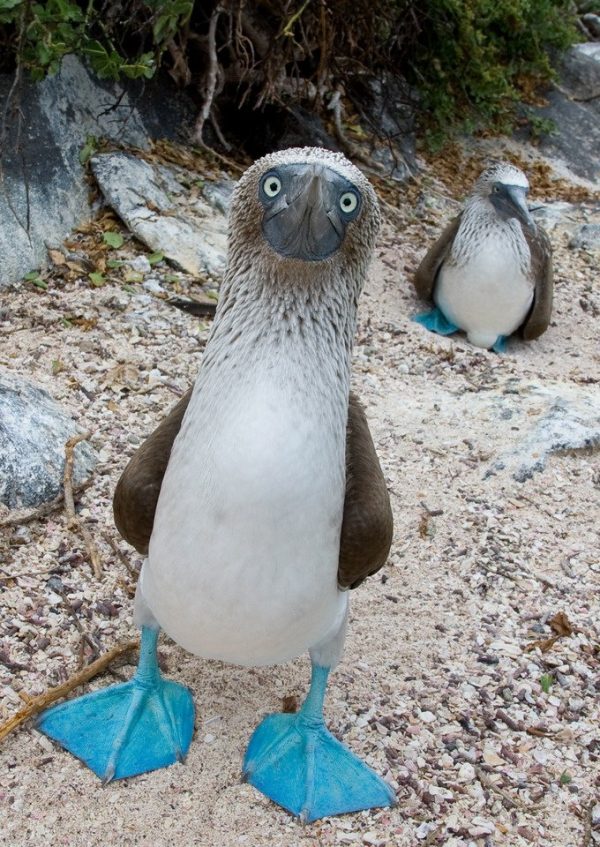