The toxic legacy of Canada’s CIA brainwashing experiments: ‘They strip you of your soul’ Guardian (UserFriendly). Today’s must read.

‘We Are Talking Billions of People Displaced by Sea Level Rise’ FAIR (UserFriendly). Has info that may be new to many readers.

Aadhaar Fraud is Not Only Real, But is Worth More Closely Examining The Wire (J-LS)

TSB boss Paul Pester got it all wrong as MPs drew blood over bank’s IT snafu Independent. This really was disgraceful. And the MPs didn’t ask anything other than basic questions. See our post today.

May goes back to drawing board to find customs compromise Independent. Translation: She’s kicked the can down the road again. Given that local elections are about to start, this should have been predictable.

May defied by senior ministers over plans for EU customs deal The Times. A more pointed take.

Sajid Javid joins hard-Brexiters to derail PM on customs plan Guardian. As PlutoniumKun points out (and some other media outlets noted yesterday) the replacement of Rudd has tipped the balance in the Cabinet to favor the Ultras: “If this is so, it looks almost certain May will not be able to present the EU with any sort of workable plan.” This is happening as the MPs are more and more favoring a soft Brexit. AS he extrapolated (and Richard Smith and I discussed in parallel) this increases the odds of a Constitutional crisis and a crash-out Brexit, which the EU might not mind, since it would mean their hands were clean.

Windrush scandal: Tories vote to block release of secret documents as they launch review Independent. With the too-obvioius intent that Rudd’s resignation will work as a shield for May, who was responsible.

Agenda: Give us a timetable for firm action on dirty money Herald Scotland

Trump has all but decided to withdraw from Iran nuclear deal: sources Reuters (furzy). Aieee.

Hassan Nasrallah: Israel has come into direct confrontation with Iran Vineyard of the Saker (Chuck L)

Watch Samantha Bee rip into Facebook and tell Mark Zuckerberg to ‘get this shit under control’ Recode. Lead story as of now. I watched the entire clip, which is rare for me.

Giuliani: Trump reimbursed Cohen for $130,000 payment to Stormy Daniels The Hill. Wowsesrs. How did anyone think this would be helpful? Even if Team Trump decided this was the best of bad solutions to the problem, why air it in the press to let Mueller get an early look? With friends like this…

Trump goes on offensive in Russia probe with new ‘wartime consiglieres’ Politico. Note that this indicates that Guiliani did manage to say some sensible things on Fox, like pointing out that Mueller looked to be trying to engage in entrapment. But again, why telegraph your strategy?

Police Crack Down on Puerto Rico May Day March Against Austerity Real News Network. We flagged this via a tweet yesterday.

New Bipartisan Bill Could Give Any President the Power to Imprison U.S. Citizens in Military Detention Forever Intercept

Deval Patrick says ‘the woke’ should make room for people who are ‘still waking’ Boston (Swamp Yankee). Our man at Bain Capital speaks….

Clinton: Being a capitalist ‘probably’ hurt me with Dem voters The Hill. UserFriendly:​I think she wants Democrats to lose in 2018.​ This is clearly just to bait the GOP base and get them to vote.”

In 2016, @Tim_Canova mounted a primary challenge against Debbie Wasserman Schultz. This year, he’s running against her again, this time as an independent. You’ll never guess which foreign country they’re attempting to link him to. Do Dems have any other tactic at this point? https://t.co/NtOh3s6rcY

Teenager’s Prom Dress Stirs Furor in U.S. — but Not in China New York Times. This goes here because it is ridiculous as a source of controversy. The idea that proms deserve any respect as cultural institutions is barmy. I am sure if a teenager showed up in a classic Saint Laurent “Le Smoking,” people would go nuts too. Too dikey, even though the early adopters were rich taste-makers like Nan Kempner. As FluffytheObeseCat pointed out, “The incident was a study in simple bullying, masquerading as a virtuous political act.”

Upshot is the following dire ratio: “26% increase in revenues caused a 114% jump in net losses.” A.k.a. “We lose huge amounts of money on every car we build, but we make it up on volume.”

10 of the Most Sociopathic Washington Post Columns FAIR (UserFriendly)

We Work: Give job guarantee a chance James Galbraith The Baffler (UserFriendly). Important.

East Village Benefit Dinner for Hicks for Congress EventBrite (UserFriendly). I normally do not promote candidates for specific races, but this guy gets kudos for having a fundraiser where the cheapest tickets are $25. Open mike too. 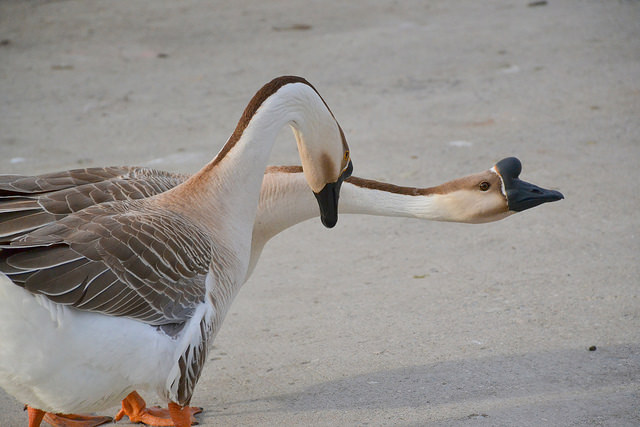 And an unconventional bonus anecdote from Tam: 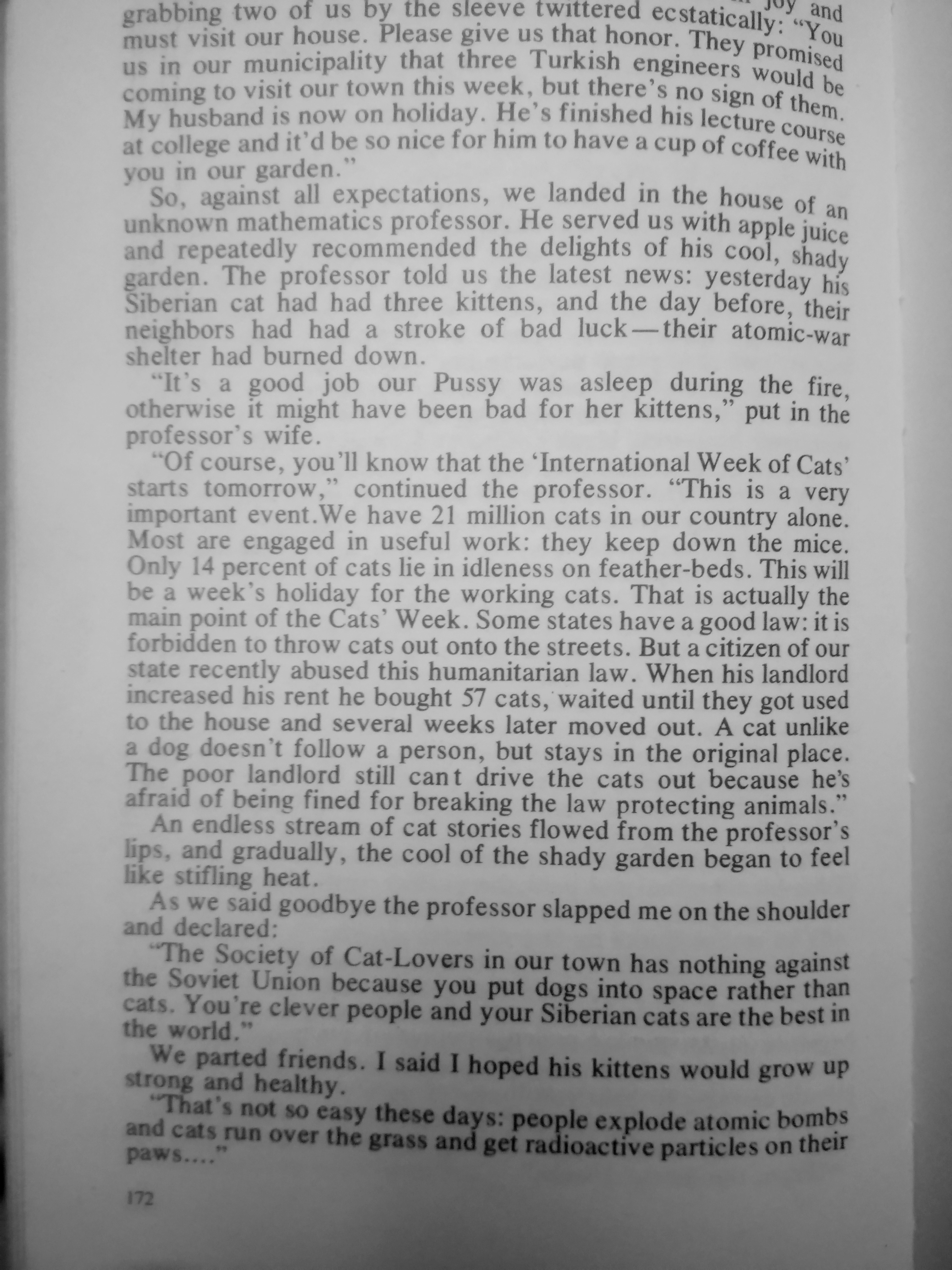