Michael McKaskle: “I have an hour long talk show on Redwood Community Radio this Friday at 7pm PST with CalPERS board member Margret Brown as my guest. Phone calls will be accepted after 7:30. It will be live streamed then archived at kmud.org.”

New 3-D printing technique enables faster, better, and cheaper models of patient-specific medical data Phys.org Chuck L: “A case of making lemonade out of the lemon growing inside your own skull.”

Details that look sharp to people may be blurry to their pets Phys.org (Chuck L)

Britain to get new Brexit CURRENCY after EU exit as Tory plans BACKED The Express. The Rev Kev: “To go along with those blue passports you know.”

Another referendum on Britain’s membership of the EU? It’s a question of when, not if New Statesman. The Rev Kev: “Yeah, I know that you guys have shot this down in flames. Some people still want their sparkly pony however.”

What Surfers Understand About Gentrification CityLab

We need a new kind of HGTV Curbed (Clive)

Unemployment and the Trade Deficit: It Really Isn’t That Complicated Counterpunch. Dean Baker

Scotland to roll out free sanitary products for low-income women The Scotsman. Dr. Kevin: “Toronto is considering a similar program.”

The End of Bankruptcy Credit Slips

How a Pentagon Contract Became an Identity Crisis for Google NYT

What Globalisation With Chinese Characteristics Means for the World The Wire

The Supreme Court Is Stubbornly Analog — By Design FiveThirtyEight

Your Home is Your…Snitch? Marshall Project

I am microchipped and have no regrets FT. ?!?. Really? This is insane.

In the Middle East, Putin has a lot to thank Trump for right now Independent. Robert Fisk. 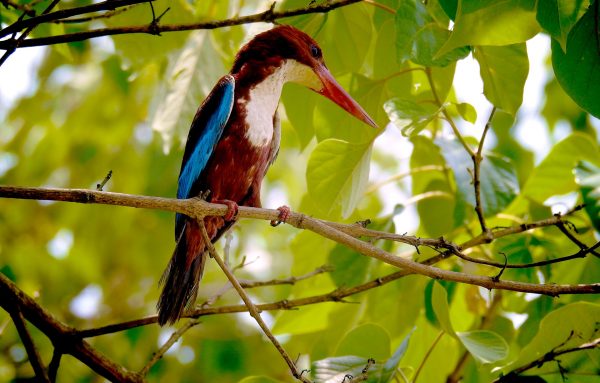