Global Melting? The Economics of Disintegration of the Greenland Ice Sheet NBER

Liberals to buy Trans Mountain pipeline for $4.5B to ensure expansion is built CBC. Gee, I wonder who’ll get the contract to operate it. Justin Trudeau wears cute socks tho.

ABC took a big risk with ‘Roseanne’ reboot — and it just backfired CNN. What passes for a big story these days….

NFL admits there was no official vote on national anthem policy, instead informal show of hands NY Daily News. Bad governance no matter where you look.

Italy’s Nightmare Has No End In Sight Bloomberg

Soros-backed campaign to push for new Brexit vote within a year Guardian. Yves: “This is just silly. You can’t do a referendum in a year, plus a year is too late.” Soros should regain his mental discipline by taking up betting again instead of issuing pronouncements. And if he’s talking his book, shame on him.

If only Brexit had been run like Ireland’s referendum Guardian

Choose the truth instead of taking sides in the Trump-Mueller drama Jonathan Turley, The Hill

For Google, all roads lead back to search FT. Great. Maybe they’ll spend some money to decrapify it lol.

Fascism is back. Blame the Internet. . Stoller: “It was obvious the invasion of Iraq and the loss of millions of homes would lead to chaos. Now idiots at Yale call themselves scholars of totalitarianism and publish this cr*p?”

Our Constitution Must Be the Battleground Bruce Fein, The American Conservative

Portland’s gentrification has its roots in racism High Country News (GF). A tour of Portland, well worth a read.

It Saves Lives. It Can Save Money. So Why Aren’t We Spending More on Public Health? NYT. A question that answers itself, once asked.

Maybe She Had So Much Money She Just Lost Track of It The Cut. “‘That’s what they do in the rich culture, is meals,’ said [11 Howard concierge Neffatari Davis].”

The more valuable your work is to society, the less you’ll be paid for it David Graeber, LinkedIn (!).

The alarming statistics that show the U.S. economy isn’t as good as it seems WaPo

Starbucks, at the Intersection of Race and Class in America NYT. I’ve been mulling intersectionality again, and I’m not sure headlines like this don’t contain a category error.

My Answer to ‘Thank You For Your Service’ The Progressive

Mortality in Puerto Rico after Hurricane Maria NEJM. “From the survey data, we estimated a mortality rate of 14.3 deaths (95% confidence interval [CI], 9.8 to 18.9) per 1 persons from September 20 through December 31, 2017. This rate yielded a total of 4645 excess deaths during this period (95% CI, 793 to 8498), equivalent to a 62% increase in the mortality rate as compared with the same period in 2016. However, this number is likely to be an underestimate because of survivor bias. The mortality rate remained high through the end of December 2017, and one third of the deaths were attributed to delayed or interrupted health care.”

The Tower LRB. Grenfell Tower; LRB has devoted its entire issue to this story, rather like The New Yorker did for Hiroshima. 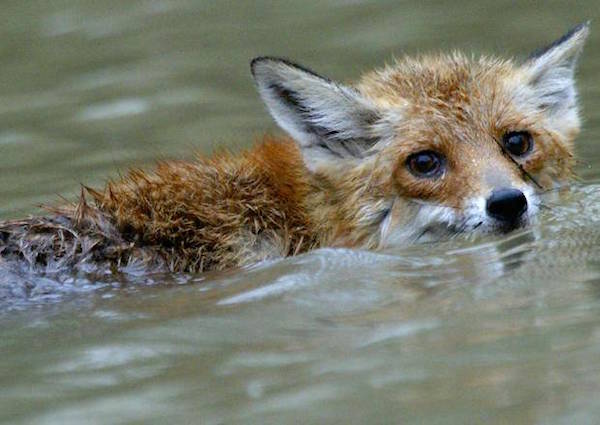 Fennec stole your egg. He doesn’t know what to do with it pic.twitter.com/pJdsPNs1Zu

DK: “Oligarch has money, doesn’t really know what to do with it, but won’t give it up.”