This is what the Warren Buffett empire looks like, in one giant chart MarketWatch

Fewer dark corners for dirty money to hide in FT

The Gambler Who Cracked the Horse-Racing Code Bloomberg

Dark Side of Computers, Smart Phones and Tablets: Blue Light Causes Cancer, Ruins Your Eyes and Makes You Toss and Turn at Night Washington’s Blog. Any blue lights I have taped over, and my machines are set to night mode as well.

The Telegraph’s call for patriotic Brexit poems has backfired quite spectacularly The Canary (CL). Nobody could have predicted….

Corbyn’s capital: the story of how London became a Labour city New Statesman

Will China Replace the US Global Role? The Diplomat

For Germans, Nord Stream 2 is no longer just a commercial interest Handelsblatt

Online anger is gold to this junk-news pioneer PBS (Bill B).

‘Homeland’ Review: Finale Ends a Magnificent Season 7 With a Radical Message for America IndieWire (EM). EM: “I only watched Homeland through season 4 (don’t get Showtime so would buy used DVDs of each season maybe a year after they came out), but while searching for something else on IMDB, happened across this gag-worthy bit of life-needs-to-be-more-like-a-Hollywood-show propaganda:

“Homeland’s” president has never been a Donald Trump stand-in. She’s her own character emblematic of much more than our Cheeto-in-Chief. But her action is the kind of thoughtful, idealistic, self-sacrificing move that he would never make, even if it’s easy to argue he needs to — would the world not be a better place if instead of focusing on when and how Trump’s lies will be exposed (and it’s quite clear he has lied), that he step aside and let the country’s mass healing begin? Would the effort alone, whether or not it works, be admirable? His few remaining proponents may argue otherwise, but it’s hard to dismiss the gesture seen in this fictional (yet studiously relevant) take on America.

And of course the baddies in season 7 – the ones who drive our heroic CIA gal to madness – are the deplorable Rooskies!” Lambert here: “Healing.” Another word to watch out for. Generally the people calling for healing are highly unlikely ever to have been injured.

The Guardian view on a job guarantee: a policy whose time has come Editorial, Guardian

Why Karl Marx is more relevant than ever FT

The Redistribution of Sex Ross Douthat, NYT. Fools rush in…

The Key to Everything NYRB. Big if true. 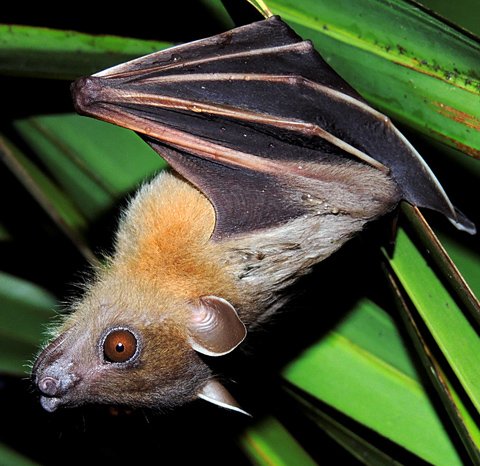