California is due for a mega-flood that could force 1.5 million people to evacuate and cause $725 billion in damage — and it would hit Silicon Valley hard Business Insider (David L)

A Simple Way to Improve a Billion Lives: Eyeglasses NYT

Argentina stuns markets as it pushes interest rates to 40% FT

An L.A. triple-murder suspect was tried in China, and his case could open the door for similar prosecutions LA Times

James O’Keefe Can’t Get No Respect Politico UserFriendly: ​”politico give him a LONG sloppy kiss. god.​“

Is the Great Recession Still Holding Down Wages? (Wonkish) NYT. UserFriendly: “Krugman gets something half right. They don’t want to raise wages because the demand still isn’t there because the working class is still in a balance sheet recession.​“

Black Unemployment Is at an All-Time Low, But … Bloomberg (UserFriendly)

Does Medicaid Expansion Have A Shot In A State As Red As Idaho? FiveThirtyEight

Once the Syrian war is over, Qatar could become an empire once more Independent. Robert Fisk.

I Know Which Country the U.S. Will Invade Next TruthDig. Lee Camp.

It’s not clear if Trump and Netanyahu want a war with Iran – but they may fall into one all the same Independent. Patrick Cockburn.

Rumors of War: Mueller and Trump Prepare for Battle TruthOut

Younger lawmakers ignite new push for term limits The Hill. UserFriendly: “​So only the lobbyists have experience.​” 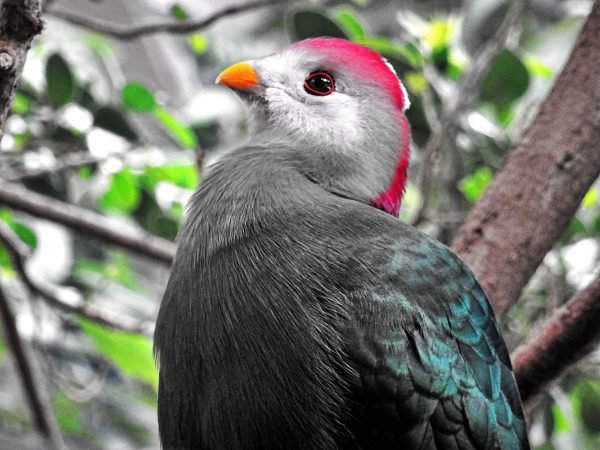