Apple admits iOS 11.3 bricks microphones on some iPhone 7 and 7 Plus models Techradar (The Rev Kev)

The book about Satyajit Ray’s ‘The Alien’ tells the story of the movie that wasn’t, in every sense Scroll.in

Review of Bryan Caplan’s The Case Against Education Shtetl-Optimized

Spying charges against Chinese-American scientists spark fears of a witch hunt SCMP. Although this situation has worsened under Trump, it didn’t start there.

Is This The Perfect Battery? OilPrice.com

One West Virginia County Tried to Break Its Dependence on the Energy Industry. It Was Overruled. ProPublica

VW board considers seeking damages from former CEO FT. US prosecutors filed charges in March against the CEO and other officers; the indictment was unsealed last week. The Criminal Charges Against Volkswagen’s Former CEO Over Diesel Cheating Are Largely Symbolic Jalopnik

An off-duty police officer thought a man stole Mentos. So he drew his gun. WaPo (The Rev Kev)

Iowa Bans Most Abortions As Governor Signs ‘Heartbeat’ Bill NPR (UserFriendly). Yves: “If the Dems weren’t so stupid, this is their best rallying cry for November, that the US needs to pass a Federal law confirming the right to an abortion.”

Before he died, this biohacker was planning a CRISPR trial in Mexicoo MIT Technology Review

Fate of Iran nuclear deal at stake as UK foreign secretary heads to Washington Guardian. This is exactly what’s needed! Send in the clowns.

Wars of Aggression: Drinking from the Poisoned Chalice of the Military-Industrial Complex Ghion Journal

What’s Pulling Cuomo Left? Could It be ‘the Cynthia Effect’? NYT

Carville: Clinton unlikely to run again but she’s ‘always gotten the most votes’ May be true, but please don’t encourage her.

A NOTE TO WOKE WASHINGTON: THE BUSH ADMINISTRATION WAS SO MUCH WORSE Vanity Fair

Gina Haspel, nominee to head CIA, sought to withdraw over questions about her role in agency interrogation program WaPo

Can Trump use the bully pulpit to lower drug prices? Don’t bet on it Stat

Mueller Probe Might Have to Go Dark for Midterm Election WSJ 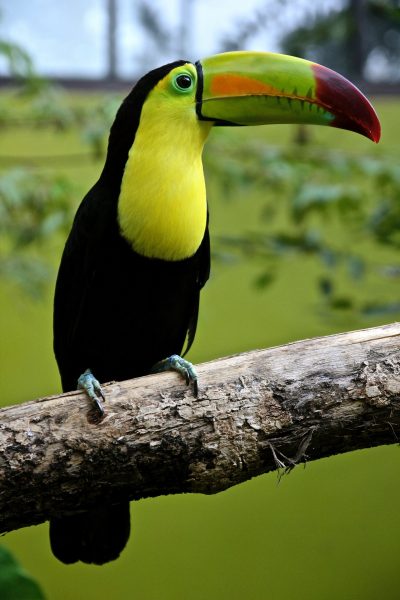