The legend of Bruno ends by the side of the road MPR (Chuck L) :-(

If Illinois legalizes marijuana, what happens to pot-sniffing dogs? pantagraph.com

See 15 years of change in the Arctic EarthSky (Chuck L)

Lyme Disease Is On The Rise Again. Here’s How To Prevent It NPR (David L)

U.S. Cities Lose Tree Cover Just When They Need It Most Scientific American

A Restaurant in Birmingham, Alabama, Is Voted Best in America Bloomberg. I’ve been telling readers Birmingham is a foodie center with many good restaurants. I do better there with dining out than in San Francisco.

As North India braces for thunderstorms, vague weather alerts are of little help The Scroll (J-LS)

Forgive the long quote from Politico’s daily European newsletter, but this is the best one-stop shopping I’ve seen on the state of play in Italy:

THE PRESIDENT’S PREROGATIVE: On Monday evening, Italian President Sergio Mattarella proposed a “non-political government” as the temporary solution to Italy’s post-election impasse. That move indicates he’s not going to give a mandate to someone who’ll run at the next election, whenever that may happen. Deciphering the president’s statement, there are now three options (and Mario Monti’s quite explicitly isn’t among them).

1. A presidential government that survives a vote of confidence, which stays in place while political parties sort out their differences and find an agreement for a new, political government.

2. A presidential government that gets parliament’s confidence and a built-in shelf life until December or so, which would be enough time to present a 2019 budget and possibly a new electoral law that Italian politics has been so obsessed with.

3. That presidential prime minister fails to get the votes in parliament, which would mean a very early election. Both the League and the 5Star Movement called for a vote as early as July, but Mattarella said a summer vote “has so far been possible to avoid” — indicating in presidential Italian that he prefers to keep things that way and not ruin Italians’ summer with tutti al mare.

THE WINNER IS: While 5Stars leader Luigi Di Maio struggles for survival at the helm of his party, the real winner — who needn’t fear either new elections or internal uprising — is the League’s Matteo Salvini. POLITICO’s Jacopo Barigazzi lays out Italy’s new reality.

Theresa May facing renewed turmoil over Brexit options Guardian. This could be a default headline for half the Brexit stories for the past eight months.

Brexit: where the fudge goes to die Richard North. Debunking of the Guardian story above.

CABINET F-EU-D Boris Johnson ‘fed up with Theresa May’s dithering over Brexit and believes he is the only Leave champion left’The Sun. North effectively debunked this too.

Iranian president: We will ‘remain committed’ to nuclear deal if Trump pulls out Politico. UserFriendly: “Wowzers. Europe stepped up.​”

But the fact that Trump is announcing….something…is not promising:

I will be announcing my decision on the Iran Deal tomorrow from the White House at 2:00pm.

Israel offended Japan’s prime minister by serving him dessert in a shoe, something ‘despised’ by Japanese people Business Insider

Trump calls on Congress to pull back $15 billion in spending, including on Children’s Health Insurance Program Washington Post

Cenk and Young Turks Team: Your Deficit Hawkery is Unrealistic and Stands in the Way of Progressive Change New Economic Perspectives

Long lending boom will be a test of ‘shadow’ finance Financial Times. Finally, some discussion of private equity credit funds.

Hundreds of flights between UK and Italy grounded by strikes Independent

Nine years ago I rescued Louiza Felina from the local shelter. For both of us it was love at first sight. She was so small, never topping seven pounds, even the shelter thought she was still a kitten. Last Saturday as I watched her catch what would be her last bird I knew something was amiss. By Monday morning she would not eat or drink so I rushed her to the vet. It took a couple of days and nights for them to be able to see the bobcat fever in her blood test. Wednesday was the last day she was able to purr in my arms. We put her down today, Saturday afternoon. She was a fantastic companion who never lost a sense of wonder. I’m ever so thankful for the years we had and she will be sorely missed. 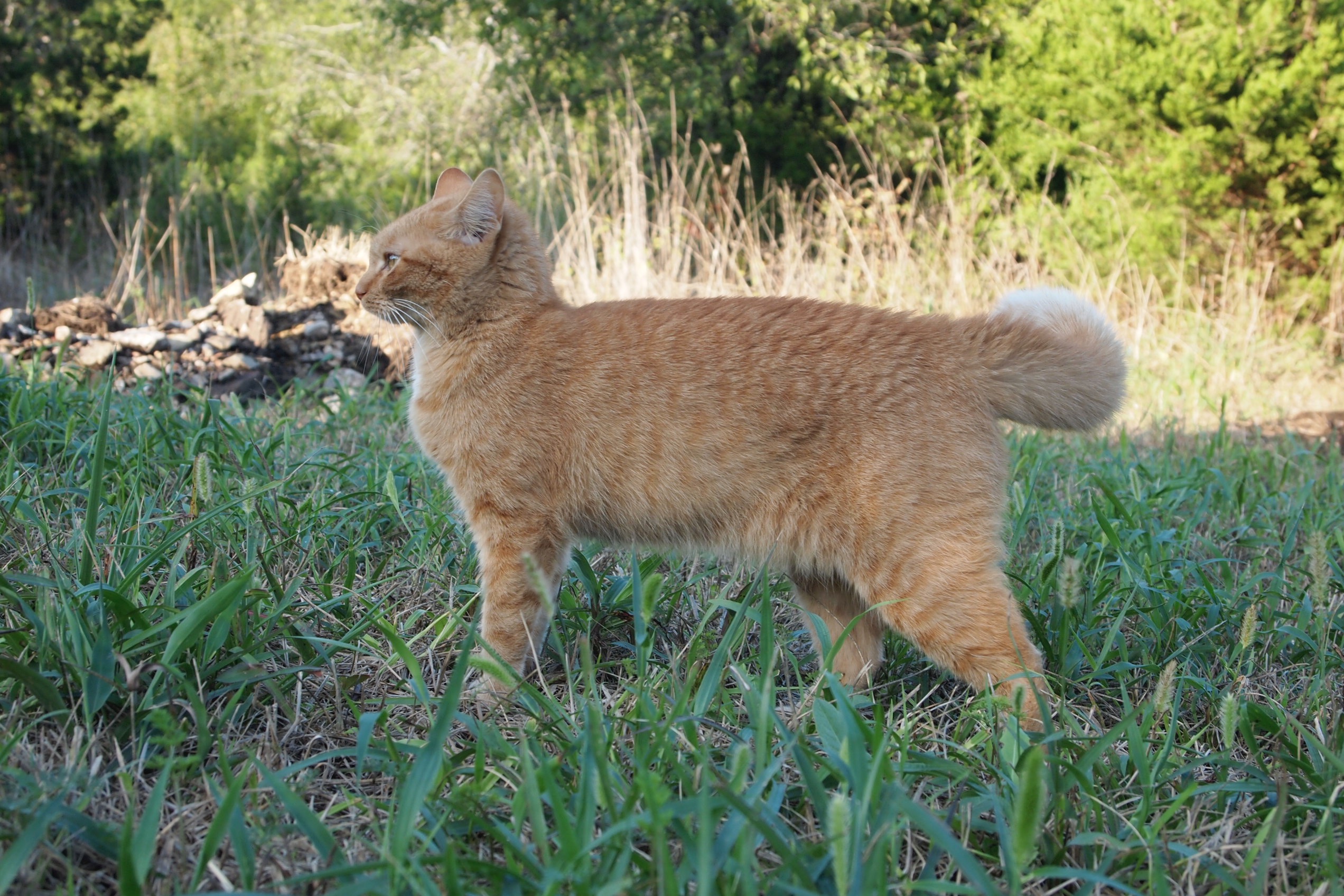 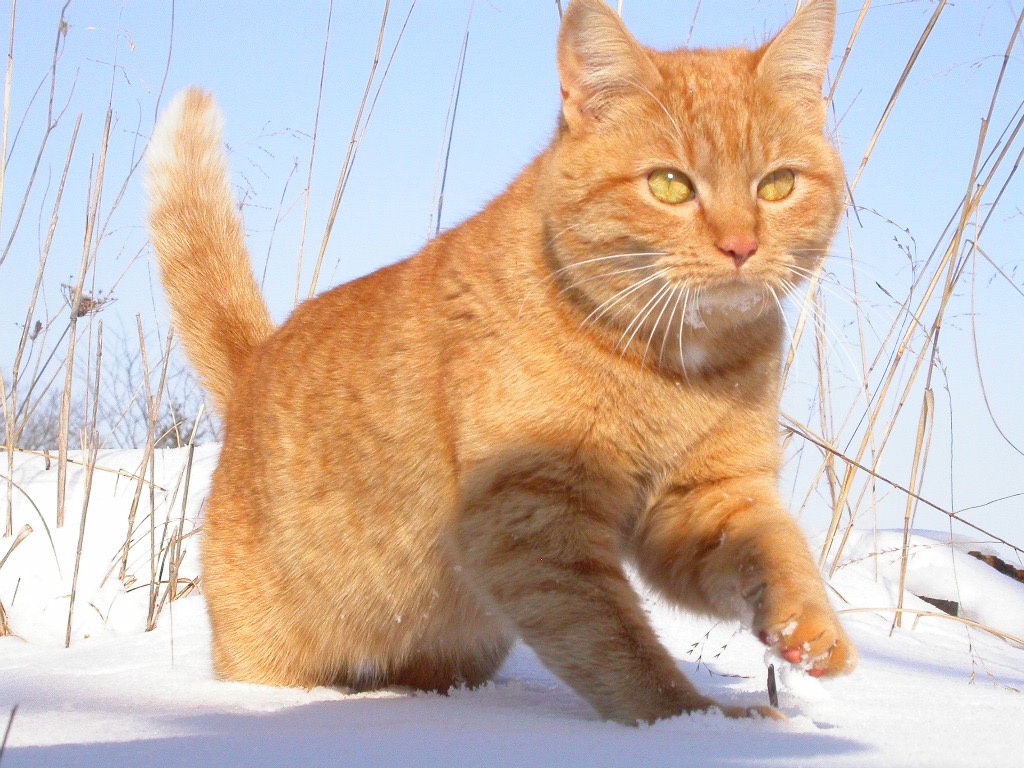