Michael McKaskle: “I have an hour long talk show on Redwood Community Radio this Friday at 7pm PST with CalPERS board member Margret Brown as my guest. Phone calls will be accepted after 7:30. It will be live streamed then archived at kmud.org.”

Rajoy out: Spain’s government collapses after no confidence vote Independent

Florida court awards $0.04 to family of man killed by cop inside his own garage RT. Shane: “This would be unbelievable if it wasn’t so commonplace…”

A 64-year-old put his life savings in his carry-on. U.S. Customs took it without charging him with a crime. WaPo (UserFriendly)

Europe is building more wind and solar — without any subsidies Vox

Brexit: the onset of madness EUReferendum.com

Would Rachel Carson eat organic The Conversation. Posting this to spur discussion– over to you, readers.

THE ‘THANKSGIVING EFFECT’ AND THE CREEPY POWER OF PHONE DATA Wired

The Week in Public Finance: Governments Haven’t Had Rules for Revealing Their Private Debt — Until Now Governing.com

Lottery Wins on Christmas Were a Glitch, So South Carolina Won’t Pay NYT

Oil and gas geopolitics: no shelter from the storm Asia Times. Pepe Escobar.

Four Years On, the BJP Hasn’t Kept Its Promise to Urban India The Wire

Yes, the FBI Was Investigating the Trump Campaign When It Spied National Review 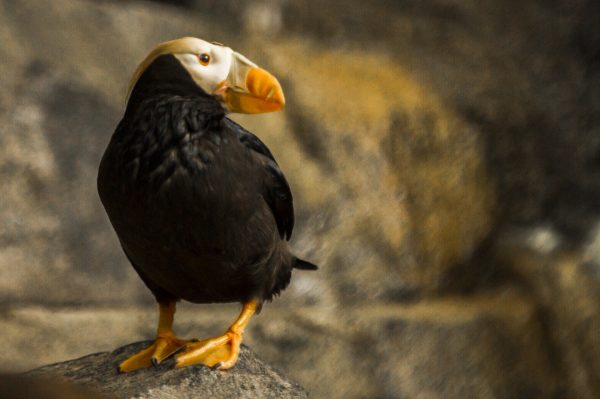