AI Sex Revolution: Robots Gain Ability to Say ‘No’ During Intercourse Sputnik. Chuck L: “But what will it to a guy’s self confidence is he gets turned down by a robot? In worst case can the robot seek a protection order?”

Why Do Blue-Tongued Skinks Have Blue Tongues? The Wire

Death doulas: Providing comfort for those nearing the end of their lives NZ Herald (mgl)

Blood Will Out The Baffler

Wall Street experts are crying foul on an overlooked yet dangerous signal that a market meltdown is near AOL. Oregoncharles: “Appears to confirm what Jim Haygood has been saying, and implies that LBO activity is seriously destabilizing.”

Lateral entry in bureaucracy: Is the government of India being privatised? Scroll.in

India hits back at the U.S. with tariffs The Hindu

Air Ambulances Are Flying More Patients Than Ever, and Leaving Massive Bills Behind Bloomberg

Visionaries and scoundrels made the Los Angeles Times, which returns to local ownership after 18 years LA Times

UK cycling is worth more than the steel industry – where’s the strategy? Guardian

Pentagon Puts Cyberwarriors on the Offensive, Increasing the Risk of Conflict NYT

‘Hate to see it’: Melania Trump speaks out against child separations at border Guardian

Laura Bush: Separating children from their parents at the border ‘breaks my heart’ WaPo

Poll: Republicans Approve of Trump’s Family Separation Policy Daily Beast. UserFriendly: “​This country continues to be just as awful as I imagine it is.​”

Instead of Trump’s propaganda, how about a nice ‘truth sandwich’? WaPo 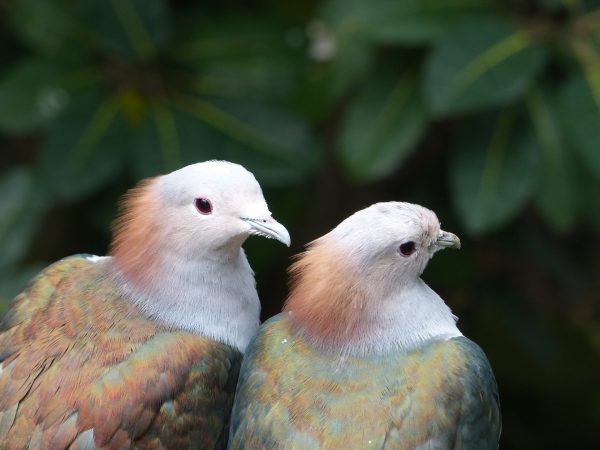