Weeds Are Winning in the War against Herbicide Resistance Scientific American

Lloyds under pressure as HBOS fraud report is published Guardian (Richard Smith). Smith: “Lloyds HBOS bomb finally goes off. Giant fraud, giant fraud coverup – just about everyone is alleged to be implicated: HBOS directors, Lloyds directors, FCA, KPMG…” Thread with excerpts from a nastygram to Lloyds, with an NC mention:

SoftBank: inside the ‘Wild West’ $100bn fund shaking up the tech world FT

Life, Liberty, and Trade Secrets Rebecca Wexler, Stanford Law Review. “A criminal trade secret privilege is ahistorical, harmful to defendants, and unnecessary to protect the interests of the secret holder.”

How the Corporate Media Enslave Us to a World of Illusions Counterpunch (EM).

Syria – Ready To Start The Daraa Campaign Moon of Alabama

We can get through Brexit if we’re high, says Hague Daily Mash

The Guardian view on the NHS cash boost: pay for it with deficit spending Editorial Board, Guardian. With shoutout to Stephanie Kelton!

The United States Is Pushing Toward War With China The Nation

‘It’s a blessing’: Why a millennial ‘towkay’ fasted with his Muslim migrant workers Channel News Asia

Six Down To Earth Questions We Have About Trump’s Space Force The Drive (KW).

Thanks To NATO Infighting, the Future of the F-35 Is Shrinking Defense One

How quickly could Canada build an atomic bomb? Ottawa Citizen

Trump administration finalizes rule to expand association health plan access Modern Healthcare. On the “skimpier” association plans, see NC here. Note this is being done through regulation and not, as originally proposed, through executive order.

The dangerous complacency of classical liberalism The Week

Alexa for hotels lets guests order room service, control in-room smart devices [Updated] Ars Technica (BC). BC: “Shoot me now.” And in an update to the article: “According to an Amazon representative, hotel guests can request for the Echo device to be removed from their room if they do not want to make use of Alexa during their stay.”

I went to the massive World Cup party in Moscow, where up to 25,000 fans celebrate the games Business Insider 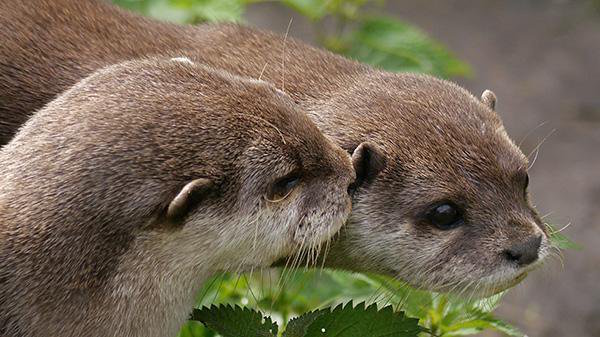