Your humble blogger is fighting a bug. So forgive the thin original posts. I need a bit of R&R.

Angela Merkel promises to support Italy on migration after Giuseppe Conte meeting in Berlin DW. Merkel and the coalition were already on the same page.

Commission says new EU-UK security relationship will have a 'guillotine clause' in meaning it is automatically declared null and void if Britain leaves the European Court of Human Rights or refuses to execute a relevant ECHR judgement. pic.twitter.com/Q1oYDvlZQh

As the Brexit shambles shows, May needs to learn how to do diplomacy Guardian (Plutonium Kun)

A Top Trump Aide Worked In Libya With Key Backers Of An Alleged “Sex Cult” Buzzfeed. UserFriendly: “​How is this not the Onion?​”

DHS Secretary Kirstjen Nielsen’s defense of separation of families at the border: it’s not a “policy” Vox

Fetishizing “Identity Politics” Could Cost Democrats in 2020 The Intercept (UserFriendly)

a great demo Frederick deBoer. Way better than the title.

1. Destroying vulnerable families is a specialty of the Trump administration. I will point out that @AjitPaiFCC at the FCC made a below-the-radar policy to do this to the families of prisoners. 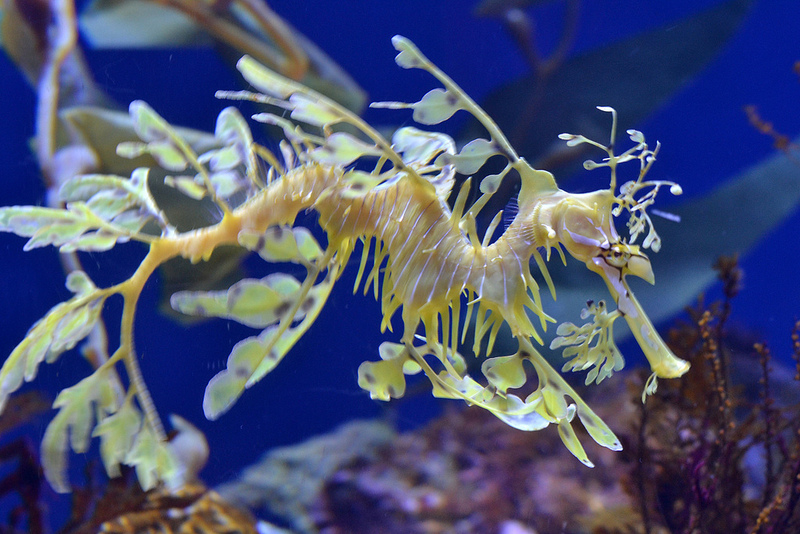