Horses remember if you smiled or frowned when they last saw you New Scientist (KS).

The Supreme Court decision that will put more taxes on internet sales is good news for you Business Insider (KW).

Turks go to the polls in crucial election Asia Times

A German ‘Iran Bank’ could save the nuclear deal Handelsblatt

Former US chief spook does U-turn on denuclearization Asia Times

Which American CEOs did Xi Jinping meet in Beijing? UPS, Pfizer, Goldman all on the list Politico

Inside a Heist of American Chip Designs, as China Bids for Tech Power NYT

Before the Revolution NYRB

The ‘Soft Coup’ and the Attack on the Brazilian People Counterpunch

Look at How Employable All These Trump People Are Splinter News

Images of Children Crying The Automatic Earth. Illargi critiques two bullshit images of crying migrant children (one used immediately below). There was a third, propagated by Jon Favreau and “a number of prominent liberals.”

It’s all in the framing:

‘What would Mr. Rogers think about you?’ hecklers yell at Pam Bondi outside of Mr. Rogers film Orlando Weekly

Washington, D.C.: the Psychopath Capital of America Politico. The paper is not yet peer-reviewed.

The Democratic Party is moving steadily leftward. So why does the left still distrust it? Vox 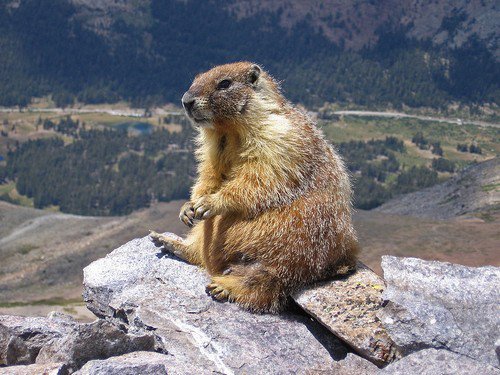 I just went out to try to help a juvenile raccoon crossing the street, to intercept and warn cars to slow down.

I thought the raccoon was going back in a backyard, but then it zipped across the street. Thankfully no cars were passing by then.

I've a lot to say about animals.🔽