Rising seas: ‘Florida is about to be wiped off the map’ Guardian (David L)

So much for ‘statistical objectivity’ Lars P. Syll (PlutoniumKun)

Turkey’s European dream may be over, is the Sultan ready for Eurasia? Pepe Escobar, Asia Times (Chuck L)

The migration crisis will shatter Europe Globe and Mail

Donald Trump: Harley-Davidsons should “never” be made abroad BBC (furzy)

‘Media Coverage of This Case Has Been Sloppy When Present at All’ FAIR. Trump v. dissenters.

Earthquake in the Bronx. One thing I have been saying for a while: the prospects for the left get better with every passing day. More old Clinton voters die while more young socialist-leaning young people reach voting age. Lambert will have more to say, but some tidbits for now:

28-Year-Old Alexandria Ocasio-Cortez Might Just Be the Future of the Democratic Party Vogue. UserFriendly: “Geeze even vogue ​comes out for Ocasio.”

I don’t often give to political candidates but I did, in fact, all the way out here in California, donate to her campaign.

I am sending you this for the following reason: there is not a word, not a hint, of the fact that Ocasio-Cortez did not take any corporate money and ran very explicitly on that fact.

It’s a glaring and telling omission.

Lol the comments under this are GLORIOUS 😂

4 major lessons from Alexandria Ocasio-Cortez’s titanic upset in New York CNN. Carey, who flagged this story and I have doubts about #4. It overeggs idpol. Ocasio-Cortez is genuine, as is Sanders, in his cranky Jewish uncle way, and Erica Garner was.

Interesting— turnout among young voters said to be huge in western Queens. https://t.co/UidaM1FTA2

UserFriendly: “​More of this. Also, Ben Jealous won and it looks like Emily Sirota will too.​ And pot in OK. Good day for the left.”

“No one is safe,” one Dem strategist tells ABC News in response to Crowley loss. https://t.co/RovnwqVtYQ

And don’t forget this:

We've got @repjoecrowley out there cheating his ass off this morning because establishment democrats would rather lose to fascists than win with a lefty. pic.twitter.com/omlP6AlHrl

The Gender Paradox of the Nordic Welfare State IFS (PlutoniumKun)

The gospel of Elon Musk, according to his flock The Verge (Kevin W)

How McKinsey Lost Its Way in South Africa New York Times (Dr. Kevin). Hopefully I will have more to say about this tomorrow. Suffice it to say the headline is awfully charitable.

American oblivion: The Obama and Trump years Soundcloud (YY). Thomas Frank on This is Hell.

A six-figure salary is considered ‘low income’ in San Francisco, and the threshold is rising SF Gate (Kevin W)

For WaPo, Subsidizing Bus Fare Is a Lot Like Giving the Rich $5 Trillion FAIR (UserFriendly)

Antidote du jour. Tom T: “Monarch caterpillar (as far as I can tell) on Milkweed, Elk Grove IL. Milkweed took over the front of the house several years ago, but this is the first time we’ve noticed the caterpillars.” 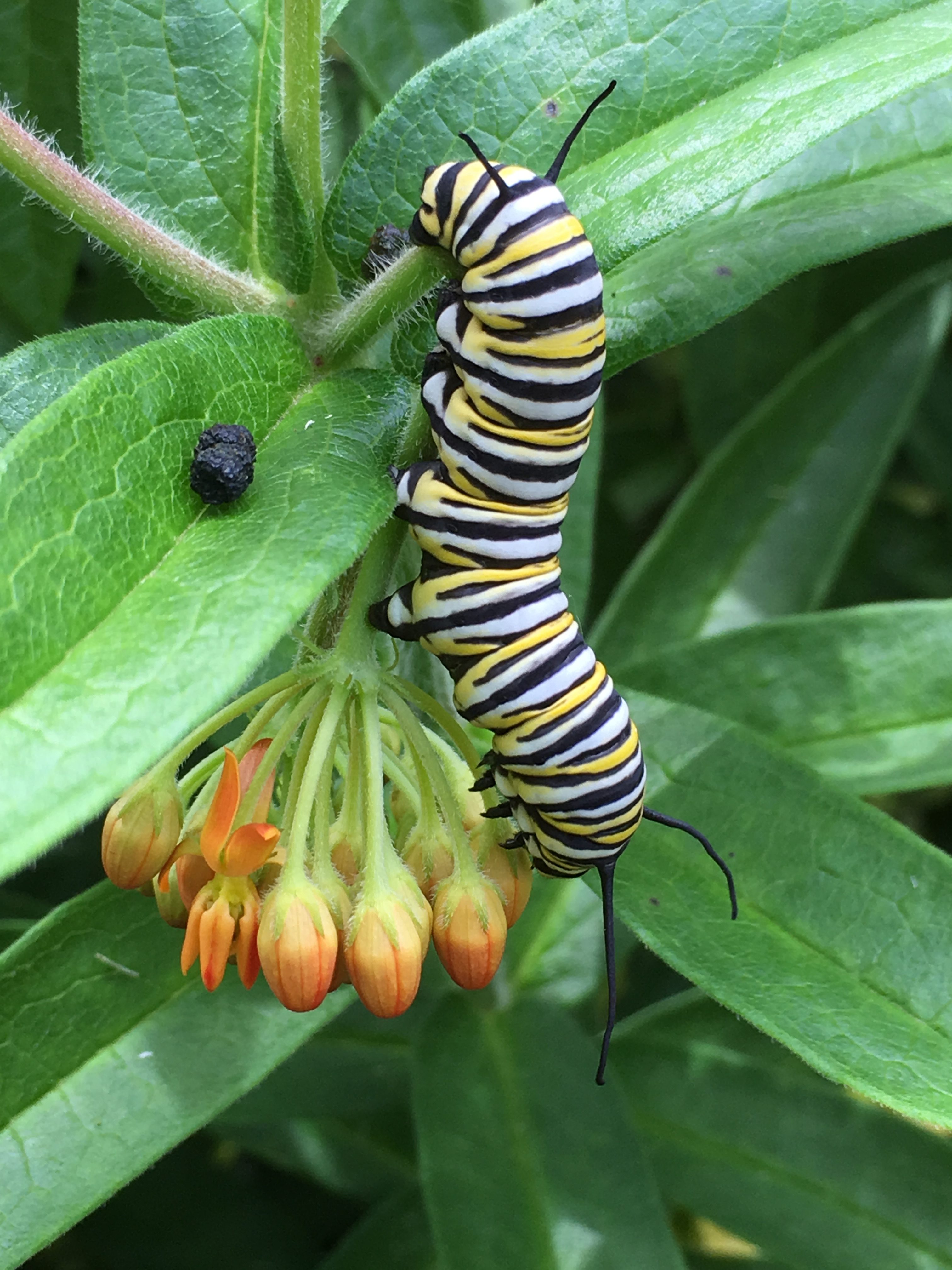