The Delaware beach that could help save humanity from a pandemic: Scientists to study global bird flu hotspot in bid to see how the virus evolves Daily Mail

Do We Treat Our Soil Like Dirt? National Geographic

Fed gives OK to 32 of 35 biggest US banks to raise dividends Associated Press. Congratulations, America! Ten years since the Crash, but now you’re all the way back! USA! USA!

Could Ireland Really Refuse to Build a Border After Brexit? Bloomberg

Mattis’ Visit to China: Agree to Disagree? The Diplomat

The Belt and Road Bubble Is Starting to Burst Foreign Policy

Trump and Putin to hold summit in Helsinki FT

Who’s Afraid of a Trump-Putin Summit? The Nation. “To jaw-jaw is always better than to war-war.” –Winston Churchill

Democrats sat out the 2014 midterms and lost the Supreme Court for a generation Ezra Klein, Vox. Voter-shaming… “Do Your Duty” goes both ways, though. Republicans “come to play.” Democrats don’t.

Five dead in ‘targeted attack’ at Capital Gazette newspaper in Annapolis, police say Capital Gazette and Five dead in Capital Gazette shooting; suspect Jarrod Ramos is in custody, police say WaPo. I hate the phrase “active shooter,” since it gives the impression that all civilians are shooters, only quiescent. Be that as it may, the shooter apparently had a grievance against the publisher, contrary to all the hot takes. At this point, let’s remember that the instant narratives for the Orlando nightclub shooting were wrong.

‘It’s not just one district’: Ocasio-Cortez pushes back on Pelosi’s caution not to read too much into her victory WaPo

How AI Will Reshape Companies, Industries, and Nations: An interview with Kai-Fu Lee of Sinovation Ventures Journal of Beautiful Business. Lee: “Going forward, I think the proliferation of sensors will become an incredibly important source for new data that didn’t exist before.”

Implications of a Medicaid Work Requirement: National Estimates of Potential Coverage Losses Kaiser Health News. “[U]nder all scenarios, most disenrollment would be among individuals who would remain eligible but lose coverage due to new administrative burdens or red tape versus those who would lose eligibility due to not meeting new work requirements.”

‘This Is Intimidation’: Interview With ICE Whistle-Blower Is Interrupted by Federal Agents NYT

Bernie Sanders is hosting a town hall for workers. Their CEOs are invited. CNN. Quelle horreur!

Rule-Making as Structural Violence: From a Taxi to Uber Economy in San Francisco Law and Political Economy

The Legacy of Barbara Madeloni Jacobin

Alternatives to Heterosexual Pairings, Brought to You By Non-Human Animals Smithsonian 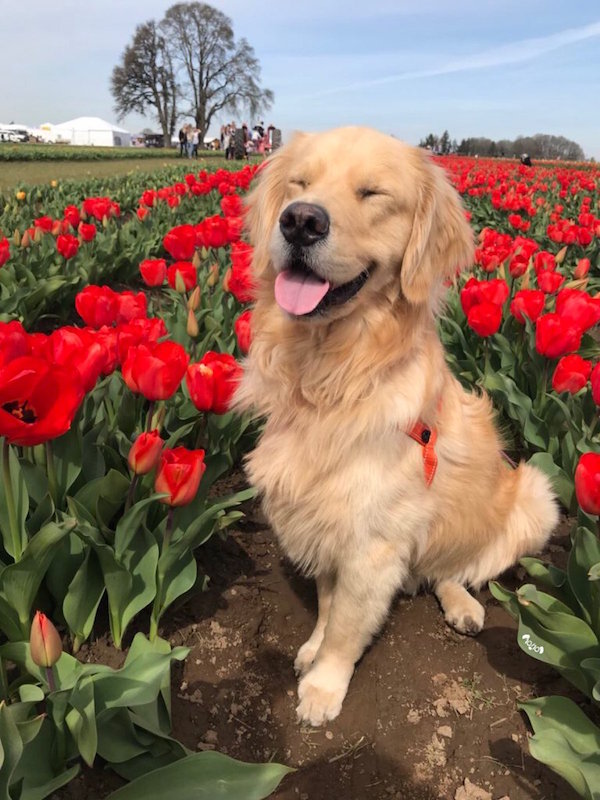 Dog owners: this is my precious angel boy who I payed $3,000 for last November and I finally got to take him today he's my everything and all
Cat owners: this is my trash gremlin she was stuck in the gutter across the street and I lured her out with shrimp on a string