Historian and broadcaster John Julius Norwich dies at 88 The Guardian. His many histories– of Venice, Norman Sicily, Byzantium– have given me much pleasure. RIP.

Peter Frankopan on Kazakhstan and the new Silk Road FT. A welcome break from all Trump, all the time.  Read Frankopan’s amazing book, The Silk Roads: A New History of the World– which hauls the Silk Roads back to a front and centre position.

They think it’s all over: could 2018 spell the beginning of the end for the World Cup? Prospect

SEYMOUR HERSH’S NEW MEMOIR IS A FASCINATING, FLABBERGASTING MASTERPIECE Intercept. Although I’ve linked to both a review of and an excerpt from Hersh’s new memoir before, I include another review especially for readers who missed those earlier links.

GCC crisis, one year on: What’s the impact on Gulf economies? Al Jazeera

The non-murder of Babchenko shares striking parallels with the murder of a Ukrainian journalist that I covered 18 years ago Independent. Patrick Cockburn.

Londongrad oligarchs are being forced back to Russia’s embrace FT

Bye, Chrome: Why I’m switching to Firefox and you should too Co.Design (Chuck L)

Which? investigation reveals ‘staggering’ level of smart home surveillance Which?

Defense industry braces for hit from Trump tariffs The Hill

G7 countries condemn US in rebuke over tariffs FT

Trump’s Lawyers, in Confidential Memo, Argue to Head Off a Historic Subpoena NYT. The Grey Lady: “In a brash assertion of presidential power, the 20-page letter — sent to the special counsel, Robert S. Mueller III, and obtained by The New York Times — contends that the president cannot illegally obstruct any aspect of the investigation into Russia’s election meddling because the Constitution empowers him to, ‘if he wished, terminate the inquiry, or even exercise his power to pardon.’” Moi: Well, I guess that’s one view of the scope of presidential power… Pass the popcorn.

Obama – Just Too Good for Us NYT. Nice hagiography take-down by MoDo– she’s clearly not drinking the Kool-Aid Ben Rhodes is pouring.

Trump Is Probing the Constitution for Weaknesses, and Finding Them New York magazine

Is the World Done With Liberal Democracy? New York magazine. Andrew Sullivan. Don’t agree with all he’s written but material to ponder here.

In Vancouver, a Housing Frenzy That Even Owners Want to End NYT (The Rev Kev)

Sacrificing at the Altar of the Euro Jacobin (UserFriendly)

Power of the Prosecutor New Republic

Military Contracts Are the Destiny of Every Major Technology Company Motherboard

An Indian state banned pesticides. Tourism and wildlife flourished. Will others follow? WaPo 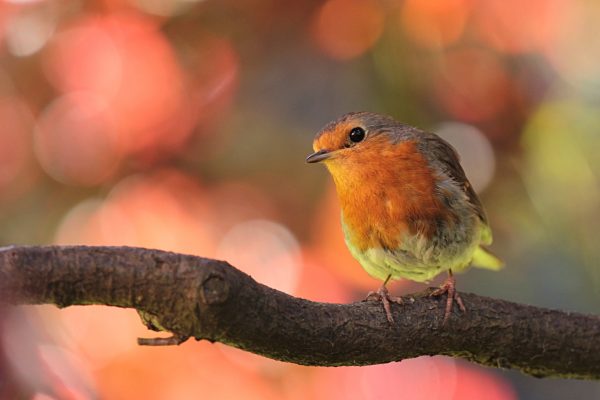