Before I Forget: the video game that tackles dementia Guardian (UserFriendly)

US presses airlines to resist China over Taiwan Financial Times

What will be the outcome of Trump and Kim Jong-un’s nuclear summit? Guardian

Interviewed by Vanity Fair Italia on the new 5S-Lega government – Read the original Q&A in English Yanis Varoufakis. Correctly critical of the right wing elements of the program,but still hopeful re weakening the austerity vise.

Labour backs soft Brexit and keeping ‘full access’ to the single market after Britain leaves the EU Daily Mail. You cannot make this stuff up.

Slavoj Zizek: The secret of how to defeat Trump lies in Europe RT (Chuck L)

Mr Trump reactivated the US sanctions against Iran last month when he pulled Washington out of the landmark 2015 nuclear accord with Tehran. Unless Swift wins an exemption, it will be required by the US to cut off targeted Iranian banks from its network by early November or face possible countermeasures against both its board members and the financial institutions that employ them.

These could include asset freezes and US travel bans for the individuals, and restrictions on banks’ ability to do business in the US.

The Empire Strikes Out Counterpunch

John Bolton Wants No Deal With North Korea Or Iran – But Is There Any Other Choice? Moon of Alabama

With a swipe at Facebook, Apple’s Safari opens up a chasm in tech Wired (Kevin W)

There Is No Justification for What Mark Zuckerberg Did to WhatsApp Slate. By Felix Salmon!

Facebook security officer: Not all speech is “created equal” WSWS

The Democratic party is in a murky mess Guardian (UserFriendly)

Howard Schultz rips Democrats for veering too far left CNBC: “​Just what we need, a clueless plutocrat that doesn’t know anything about economics.”

Same thing with the funding for the FDIC. You recall that there was a similar scaremongering tactic directed against the FDIC funding after the 2008 crisis. The concern was that it would ‘run out of money’ and would have to draw on a credit line directly from Tsy. The only reason why this was a problem from Bair’s perspective is that it would have effectively put the FDIC under the control of Geithner, (and, as you know, they had very different views on how to handle banks), but NOBODY seriously believed that the FDIC would run out of money, or else there would have been a ton of bank runs.

So this is the usual BS that you see from the deficit hysterians.

Wanna Innovate? 3 Reasons Why You Should Implement Power-Law Distribution Forbes

There are now more job openings than people unemployed Axios

This time is different? pic.twitter.com/f2cVpcmjEE

If wages are to rise, workers need more bargaining power Free exchange. UserFriendly: “Maybe The Economist is planing a hostile take over of Labor Notes… ​ That is the only explanation I have for this.”

The $2 Billion Bail Industry Is Facing an Existential Crisis Truthout

Kate Spade’s devastated sister reveals the fashion designer had suffered years of mental illness, and was obsessed with suicide after Robin Williams killed himself but didn’t want treatment in case it damaged the brand Daily Mail

Antidote du jour. Eddie M: “The wildflowers and butterflies of the Ozarks, the ones on the milk thistle are from last summer.” 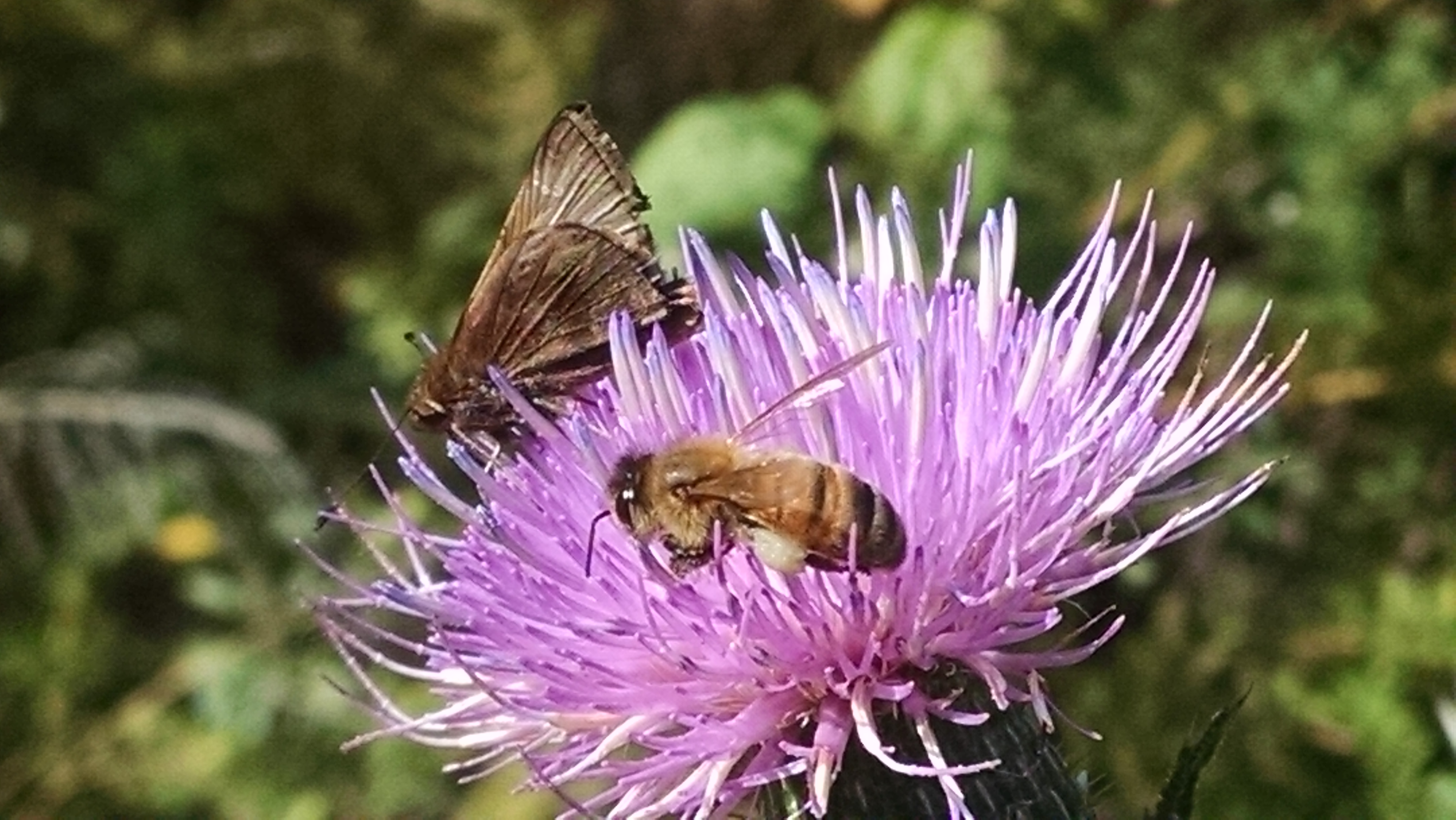