CAN THIS STATE FINALLY PUT A PRICE ON CARBON? Wired. Note that the Financial Times advocated taxing carbon in 2007.

Windowless planes might soon become reality TheNextWeb. Kevin W: “This sounds like the time someone tried to have airlines have planes where the seats all faced to the rear of the plane because of safety reasons.”

Being obese but ‘metabolically healthy’ increases women’s risk of heart disease, study suggests MinnPost (Chuck L). This seems intuitively obvious, since more body mass means more load on your heart. But I’d rather see all factor death rates rather than look at certain ailments in isolation. Being heavier up to a point is longevity-positive, perhaps because if you get a serious ailment, it’s hard to get enough calories in your system. And I have to say, my mother, who was a bit chunky, took some falls where if she hadn’t been well padded in her hips, she might have broken one.

What it means to be Taiwanese Asia Times

Despite Medicare for All Support ‘Spreading Like Wildfire,’ Pelosi Shrugs, Says Dems Will ‘Evaluate’… If They Win Common Dreams (UserFriendy). As noted yesterday….

Democrats in Disarray. Lambert does point out that the Dems appear to have successfully consolidated around mainstream candidates. However, the generational trend is against them….so can the rebels keep the candle lit long enough?

Breaking Away From the Democrats Counterpunch (ChiGal)

Julián Castro Is Headed to Iowa, but He Thinks the Path to the White House Runs Through the Southwest Intercept (UserFriendly)

There is a revolving door between Andrew Cuomo's office and vulture funds keeping Puerto Rico in debt. Under Cuomo's administration, New York remains heavily invested in the very hedge funds that are responsible for and profit from Puerto Rico's rising debt.

MSNBC’s Joy Reid accused of threatening ‘physical violence’ by former radio co-host The Hill. UserFriendly: “​How does she still have a job?​” Moi: She must have the 5×7 glossies on someone.

Are Google and Facebook Responsible for the Medical Quackery They Host? UnDark (Dr. Kevin)

What can be done about Minnesota’s rising homelessness rates? Minnesota Public Radio News

No, It’s Not a Gig Economy Jacobin 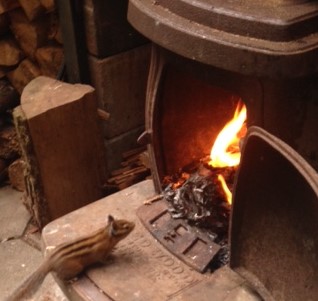 And from Tracie H: “A Harbor Cat, if there is such a thing. At San Pedro Harbor (Los Angeles County, California).” 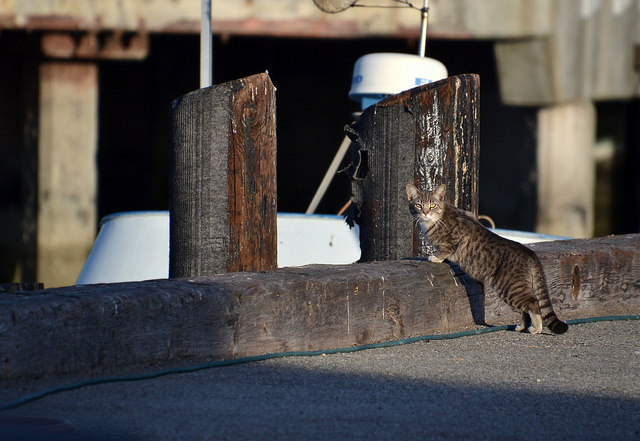