Want to Leave the World Less Cluttered? Stop Relying on Recycling and Do This Instead AlterNet

Different Speeds, Same Furies London Review of Books. Long read review of a biography of one of my favourite writers, Anthony Powell.

Expert Views: What’s Next on the Agenda for Nutrition Advocates? Malnutrition Deeply. Plus ça change– I’m old enough to remember the anti-Nestle campaigns when I started university.

Undercooked: An Expensive Push to Save Lives and Protect the Planet Falls Short ProPublica

Russia Indictment 2.0: What to Make of Mueller’s Hacking Indictment Lawfare

Trump on Russia indictment: Why didn’t Obama do something? The Hill

Donald Trump, Vladimir Putin, and the Triumph of Nothing Over Everyone New Yorker Masha Gessen

Trump Needs to Put Up or Shut Up on Russian Arms Race American Conservative. Scott Ritter.

Ben Carson says he’s raising rents to put poor Americans to work. But in the District, the majority are either elderly, disabled or already at work. WaPo

“Medicare-for-all” means something. Don’t let moderates water it down. Vox

New York Has World-Class Hospitals. Why Is It So Bad for People in Need of Transplants? NYT

‘Goa is drowning like Mumbai’: Monsoon flooding is the cost of runaway development, say residents Scroll.in

Trump knows that the US can exercise more power in a UK weakened by Brexit Independent. Patrick Cockburn.

Should Democrats Have Saved Their Filibuster for the New Court Fight? NYT

Trump hints at the Queen’s private views on Brexit Guardian

The Scots are giving the English a run for their money with Trump signs Metro.uk

Donald Trump Meets the Queen, and Other Strange Events in the U.K. New Yorker 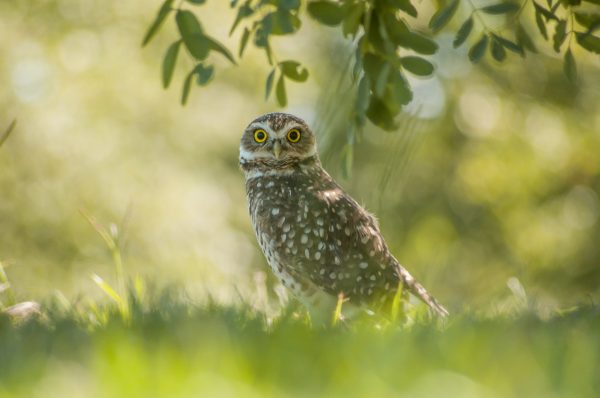