Buried by the Ash of Vesuvius, These Scrolls Are Being Read for the First Time in Millennia Smithsonian

DIVE UNDER THE ICE WITH THE BRAVE ROBOTS OF ANTARCTICA Wired

Heatwave: Is there more crime in hot weather? BBC

It’s Not Just the U.S. with a Gerrymandering Problem — Look at Pakistan Foreign Policy in Focus

“I WAS DEVASTATED”: TIM BERNERS-LEE, THE MAN WHO CREATED THE WORLD WIDE WEB, HAS SOME REGRETS Vanity Fair. From earlier this month– still germane.

Throughout Middle East, the Web Is Being Walled Off WSJ

Theresa May: I will never accept EU’s ideas on Irish Brexit border Guardian

All wildfires are not alike, but the US is fighting them that way The Conversation

Creating a visual map of monsoons and bird migrations The Hindu

Trump Putin: Incredulity as Russian leader is invited to visit US BBC. Posting this for the embedded Coats-Andrea Mitchell yuckfest video.

You’ve Heard the Hysteria About the Trump-Putin Summit. Now Consider the Facts. The Wire

Scholar: Right now, we are in a new cold war Fox News. Tucker Carlson stays out of the way and allows Stephen Cohen to speak.

Climb Down From the Summit of Hostile Propaganda Consortium News

When it comes to inequality, these 5 states are the worst CBS

Long-term fall in crime is over as statistics show spike in robbery and murder Independent. Another consequence of austerity.

In conservative Oklahoma, a Republican raises taxes — and many voters like it WaPo

How to Spend It: the shopping list for the 1% Guardian

Trump criticises Federal Reserve’s interest rate rises FT. The deck: ’I’m not thrilled . . . but I’m letting them do what they feel is best’

Trump on a 2020 Joe Biden run: “Obama took him out of the garbage heap” CBS

When a U.S. citizen heard he was on his own country’s drone target list, he wasn’t sure he believed it. After five near-misses, he does – and is suing the United States to contest his own execution Rolling Stone. Matt Taibbi. 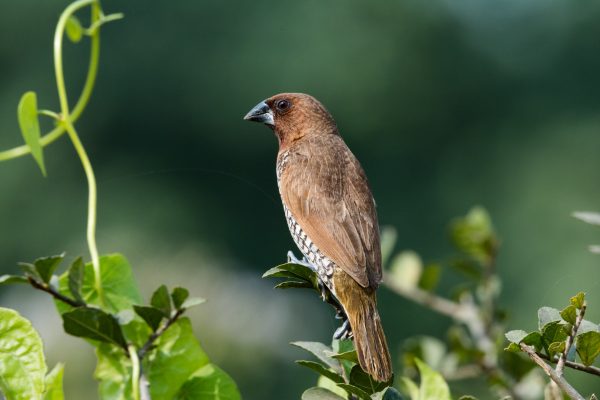