Portrait of an Artist as an Old Man: Mel Brooks in His 90s Atlantic

At 60, NASA shoots for revival of moon glory days France 24

Greek fires: the predatory political economy behind a recurring human disaster The Conversation

Despite Trump’s assurances, states struggling to protect 2020 election Politico. Worth reading, despite the obligatory Russian nonsense, and despite any mention of the obvious remedy– handmarked paper ballots counted in public.

How BRICS Plus clashes with the US economic war on Iran Asia Times. Pepe Escobar.

Why do so many moms die and suffer in the US? Stupid negligence Ars Technica

Medicare for all is a socialist’s dream — and an American Nightmare The Hill. UserFriendly: “shoot me.”

Britain shows it is becoming a weaker state by failing to put the Isis ‘Beatles’ on trial Independent. Patrick Cockburn.

Even the White Helmets have been rescued from Syria – so are we about to see the final battle of the war? Independent. Robert Fisk

We hope the new government in Pakistan will work to build a terror-free South Asia, says India Scroll.in

The Good, Bad and Ugly on India’s Template for How Your Data Will be Protected The Wire

Brexit: split down the middle EUReferendum.com

Army on standby for no-deal Brexit emergency The Times

Macron, the bodyguard and the May Day scandal FT

Sanders and Ocasio-Cortez Are Not Socialists — What Are They? Real Clear Policy (UserFriendly)

Fewer Americans are making more than their parents did—especially if they grew up in the middle class Brookings.

Prisoners ‘Hack’ $225,000 in Credits From Digital System – But the Victim Is the One Under Fire Fortune

American Society Would Collapse If It Weren’t for These 8 Myths Truthdig. Lee Camp.

Wall Street finally taught Zuckerberg the lesson he deserved NYPost. Worth a read, despite the offensive ‘photo composite’.

Please Forward All My Mail To This Photo of Hillary Clinton and Bette Midler; I Live Here Now Elle 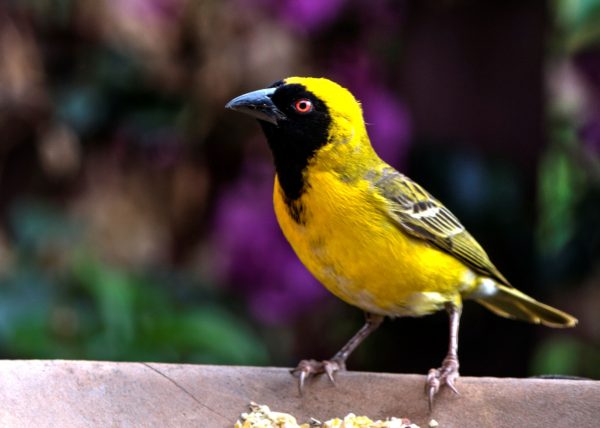