International Tiger Day 2018: successes, and the challenges The Hindu. Better I post this a day late, than never– belated happy international tiger day!

The rise and fall of bees Economist (David L)

From Wales to the Champs-Élysées: the selfless rise of Geraint Thomas The Guardian

Is there more to Adam Smith than free markets? John Kay. Adam Smith is a writer more often misquoted than read.

Mr. Rogers was my actual neighbor. He was everything he was on TV and more. Vox (Dr. Kevin)

Oh for the days when it was all Brussels’ fault! The Guardian (vlad)

Brexit: panic is the right thing to do EUReferendum.com

BLACK SEA’S BACK, ALRIGHT? A NEW SPECIAL SERIES War on the Rocks

Interview: ‘The Notion of GST in a Country like India Is Absurd’ The Wire

Can the Aadhaar Act and a Data Protection Act Coexist? The Wire

Trump joked that he ‘could have had Tom Brady’ as a son-in-law: report The Hill . UserFriendly: “I just can’t help but imagine Ivanka going DAAADDDDDDDD!!!!”

The Productivity Gain: Where Is It Coming From And Where Is It Going To? Rodney Brooks (PD)

Spiders, sewage and a flurry of fees – the other side of renting a house from Wall Street Reuters

Headlines scream about “epidemics” of shootings and stabbings – but what if we took that literally? From Chicago to Glasgow, treating violence as a public health problem has produced great results. Mosaic

No Shirt, No Swipe, No Service Slate.

The Impermanence of Importance London Review of Books. Readers should have fun critiquing this hagiogaphry of Trump’s exalted predecessor.

Has Zuckerberg, like Frankenstein, lost control of the monster he created? The Guardian (PlutoniumKun). Hoisted from yesterday’s comments.

Want to delete Facebook? Read what happened to these people first MarketWatch (The Rev Kev)

I didn’t want to write this, but the courage to listen to different ideas is vanishing The Guardian 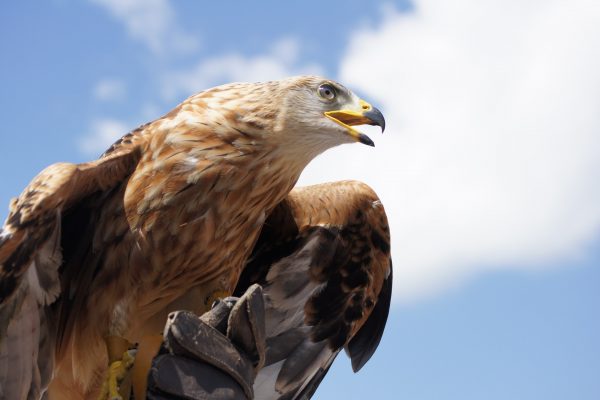