Your humble blogger is still behind. I wanted to do a Brexit post but that will have to wait. I spent time with the tLC which in theory should be able to find the ride where I lost my laptop based on key variables but has not. A tech guy who sounded promising wasn’t willing to accept my requirements, but I think another candidate will work out.

Aretha Franklin, the Queen of Soul, has died CNN

NASA’s playlist of wakeup songs for Opportunity the Mars rover Quartz (Chuck L). I dunno, if you REALLY want to wake someone up, I would have included Emerson, Lake & Palmer’s Ginastera.

Why Does DMT Make You Feel Like You’re Dying? Motherboard

Cryptocurrency: Currency of the Future or Just a Fad? National Conference of State Legislatures. UserFriendly: “States coming after crypto too.”

Both low and high-carb diets can raise risk of early death, study finds Guardian. Crap reporting and like pretty much all diet-related studies, the study sounds lousy too (read it here). Correlation is not causation. And the study method was awful too:

Those people filled out questionnaires on their eating patterns on two occasions, six years apart

“Don’t Be Stupid, Be a Smarty”: Why Anti-Authoritarian Doctors Are So Rare Counterepunch (Chuck L). My first MD (a cardiologist in his late 30s) was perfectly fine with debating his diagnoses, in fact he seemed to enjoy it in case he’d missed or overweighted something. But it’s not hard to see why psychotherapists are less secure.

China ‘training for strikes’ on US targets BBC

China, Unsure of How to Handle Trump, Braces for ‘New Cold War’ Bloomberg

Did Trump Really Save America From Socialism? The American Spectator. UserFriendly: “If Alex Jones wrote articles, this is what he’d write.”

Google releases a searchable database of US political ads TechCrunch (Chuck L). Google doing a random act of non-evil to keep you off balance.

Resistance Twitter has spent the last few hours informing me that it's Russian to disrespect John McCain. This isn't the first time I've freaked out centrists by dissing McCain, but it's definitely the first time they've woven it into their Russia hysteria. They're getting worse. pic.twitter.com/hIMSba7VOY

Soaring US profit margins pose challenge for investors Financial Times. UserFriendly: “Let me get my tiny violin for the investors:”

With 90 per cent of companies in the S&P 500 having reported their results for the second quarter, net profit margins hit 11.8 per cent, the highest level since financial information provider FactSet began recording the data in 2008.

Why Are ATMs Disappearing at an Alarming Rate after a Wave of Branch Closures? Wolf Street (EM)

Oddly, I don’t see any mention of teaching the youth about predatory lending, foreclosure fraud, phony account creation, transaction reordering to maximize overdraft fees, or usury interest rates on credit cards. Perhaps those are in the advanced second-year curriculum?

What you probably don’t know about Social Security MarketWatch (UserFriendly)

The Evidence Is In, and Austerity Is Declared a Loser Truthdig (furzy) 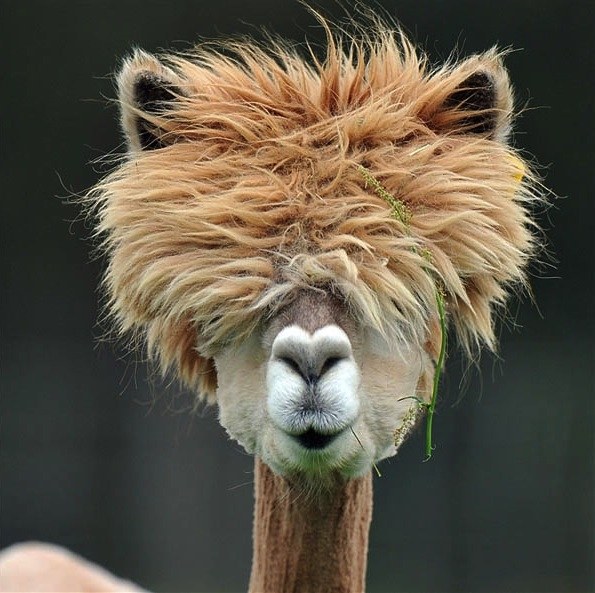