“Hothouse Earth” Co-Author: The Problem Is Neoliberal Economics The Intercept

How does recycling work? Mashable (DL).

The intensification of the water footprint of hydraulic fracturing Science

Why is San Francisco … covered in human feces? Guardian

To Get Ready for Robot Driving, Some Want to Reprogram Pedestrians Bloomberg. If your algo’s broken, fix the inputs…

End U.S. support for this misbegotten and unwinnable war Editorial Board, WaPo. Yemen.

Who Is Winning the War in Afghanistan? Depends on Which One NYT

How Many Settlers Need to Be Evacuated to Make Way for a Palestinian State Peter Beinart, Haaretz

What if Russiagate is the New WMDs? The American Conservative

Things got ugly when a Republican strategist accused a former CIA analyst of earning ‘more money’ with his security clearance Business Insider. “Struck a nerve,” as we say.

Preet Bharara: ‘God bless the Deep State’ if it’s people who care about the law The Hill

Vernon Jordan: ‘It’s not a crime to be close to Wall St’ FT

U. of Akron Will Phase Out 80 Degree Programs and Open New Esports Facilities Chronicle of Higher Education

This $60,000 ice cream is the most expensive in the world — here’s what you get CNBC

Detroit real estate game creates chaos in neighborhoods Free Press. “Blight is an active process caused by people, policies and economic interests, rather than the passive phenomenon it’s often made out to be.”

Stephanie Kelton Wants You to Ask: ‘What Does a Good Economy Look Like?‘ Make Change (UserFriendly). UserFriendly: “Good news, she’s been getting calls from legislators.” 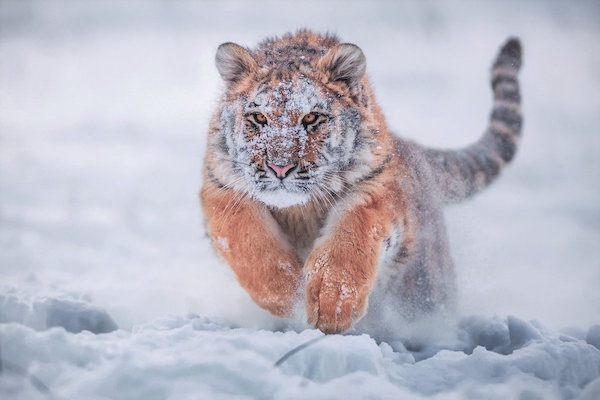