Why forests are spreading in the rich world The Economist

Germs gaining resistance to hand gels in hospitals Medical Xpress. The damn bugs adapted. Who could have predicted?

Wells Fargo to pay $2.09 billion fine over decade-old mortgage loans Reuters. “‘We are pleased to put behind us these legacy issues regarding claims related to residential mortgage-backed securities activities that occurred more than a decade ago,; Wells Fargo CEO Tim Sloan said” [vomits].

VIPS to Trump: Intel on Iran Could be CATASTROPHIC Consortium News

Saudi Arabia Planned to Invade Qatar Last Summer. Rex Tillerson’s Efforts to Stop It May Have Cost Him His Job. The Intercept

I traced missile casings in Syria back to their original sellers, so it’s time for the west to reveal who they sell arms to Robert RIsk, The Independent

‘Israel was the absolute darling of progressive, liberal America,’ but no more, says Chomsky Mondoweiss

Why Did The United States Invade Iraq In 2003? (PDF) Ahsan I. Butt, George Mason University. “I proffer the ‘performative war’ thesis, resting on the concepts of status, reputation, and hierarchy to explain the Iraq war.” On the one hand, this thesis does not give an account of the Project for a New American Century (PNAC), which supplied Bush with national security apparatchiks and talking heads, as well as the ideological justification for war, but was formed in 1997 and pushed for regime change in Iraq from that date forward. On the other, “performative war” provides a nice rubric under which to fit The Blob‘s lust for war, any war, today, and its thrashing and whinging frustration at not being able to gin one up. Crossed fingers!

Google Plans to Launch Censored Search Engine in China, Leaked Documents Reveal The Intercept. So that’s the moon shot their engineers have been working on!

Bangkok is sinking, so it built a park that holds a million gallons of rainwater to help prevent flooding Business Insider. While over here in the First World, we can’t even replace a tunnel under the Hudson that we are 100% certain will fail and cut rail communication on the East Coast in two.

Flynn, Comey, and Mueller: What Trump Knew and When He Knew It Murray Wass, NYRB. Important, especially given the venue.

Trump Pushes for Interview With Mueller Against Lawyers’ Advice NYT. Never talk to the police.

Donald Trump is Not the ‘Manchurian Candidate’ The American Conservative

Henry Kissinger: ‘At critical junctures Russia has saved the world’s equilibrium’ Russia Beyond

Who is Q? Behind conspiracy theory erupting at Trump rallies AP

U.S. Historians Are Fighting to Stop ICE From Erasing Records of Agency’s Treatment of Immigrants Newsweek

Sanders, Warren question whether Dem primary is big enough for both of them The Hill

Who’s Afraid of Ocasio-Cortez? The Baffler

Why Democrats Should Embrace ‘Internet for All’ The Nation. Just so long as all content that uses the Cyrillic character set is blocked. You can’t be too careful.

An Engineer, an Economist, and an Ecomodernist Walk Into a Bar and Order a Free Lunch . . . Counterpunch. Includes a nice takedown of vertical farms.

‘We Are Not Bots’: Facebook Censors U.S. Activists After Falsely Claiming They ‘Unwittingly’ Planned Protest Gizmodo

The Bizarre Facebook Path to Corporate Fascism Glen Ford, Black Agenda Report. A reaction to the events described above. I love the part where Facebook takes down accounts that engaged in “coordinated and inauthentic behavior.” Like all of social media? Anyhow, maybe they’re just correcting the record…

Where Is the Left Wing’s Foreign Policy? The New Republic 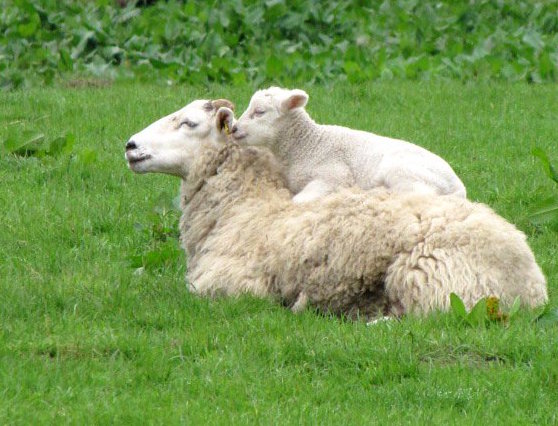