Are Stock Buybacks Starving the Economy? The Atlantic

Junk Bonds Are Treasures When No One Is Borrowing Bloomberg

Where do people get money to buy California homes these days? Often, from mom and dad KPCC. “It’s almost like we’re feudal now. You inherit the manor from your family if you happen to be a landowner. If you’re not a landowner, it’s really hard to get in.”

Direct warfare with the US is out of the question for Iran, analysts say — here’s why CNBC

Ordinary Iranians on Trump Talks Offer: ‘Why Not Try the Americans?’ NYT

Brussels willing to accept fudge on vital Brexit pact FT. Paragraph 13: “The main condition would be a watertight backstop arrangement, enshrined in the withdrawal treaty, to avoid a hard border dividing the island of Ireland under all circumstances. Such measures would in practice keep much of Northern Ireland’s economy under EU legal control, something Mrs May has said is intolerable.” So the Irish border circle remains circular and not squared.

Chances of no-deal Brexit growing by the day, says Hunt The Scotsman (Clive).

A Russian Perspective On Foreign Affairs: An Interview with Konstantin Zatulin The National Interest

Let Mikey do it? Maybe not. Sic Semper Tyrannis

Trump launches extraordinary attack on Koch brothers after oil tycoons refuse to back Republican candidate Independent. The #Resistance adopts the Koch Brothers in 3, 2, 1…

All Eyes on Paul Manafort Trial This Week Courthouse News

Behind The Magical Thinking Center for a New American Security. Drones.

Tom Steyer’s $110 million plan to redefine the Democrats Politico. Clinton blew through $1.4 billion, so that’s not very much.

Facebook finds ‘sophisticated’ efforts to disrupt elections AP. Paragraph 14: “Facebook says the pages ran about 150 ads for $11,000 on Facebook and Instagram, paid for in U.S. and Canadian dollars.” And Paragraph 13: “This time, though, the pages Facebook found focused ‘exclusively at engaging and influencing the left end of the American political spectrum,’ according to the Atlantic Council researchers.”

Audit the algorithms that are ruling our lives FT 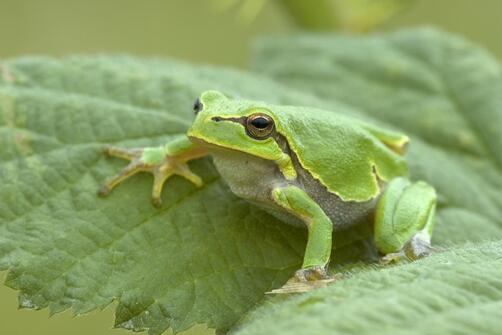