Ancestor of all life on Earth evolved earlier than we thought, according to our new timescale The Conversation (KW).

On Iran, Is It Trump Versus His Own Neocons? Lobe Log

Have British Spies Been Hacking the EU? Consortium News

2018: the year the failure of privatisation and austerity became undisguisable New Statesman

The Greece Bailout’s Legacy of Immiseration James Galbraith, The Atlantic

How Crises and Bailouts Have Changed Greece’s Economy Bloomberg

Thoughts from my recent Beijing trip The Sinocism China Newsletter

Stronger but with enduring weaknesses: China’s military turns 91 The Strategist

Dagong, which Slashed the US to BBB+, Suspended in China for Selling Fake AA and AAA Ratings to Chinese Outfits Wolf Street

Trump Must Defy the Old Bulls of the Intel Community Patrick Buchanan, The American Conservative

Trump: ‘I should be given some help’ by Fed Politico (UserFriendly).

In the city that claims him, Ben Carson falls from grace Associated Press

Hillary Clinton steps back into the fray to fundraise for Democrats this fall NBC. So, this time will the Party actually get the money?

The Fact-Checkers Are Clueless Jacobin. More on the Mercatus #MedicareForAll debacle.

The Rise and Fall of Soft Power Foreign Policy

Lockheed to build ALIS data transfer controls for F-35’s foreign customers FlightGlobal. “International development partners and foreign customers of the F-35 have expressed concern that ALIS, which manages and analyses the fighter’s systems, training and flight logs, would automatically transmit information back to Lockheed’s hub in Fort Worth, Texas, possibly giving the company and the USA insight into their military operations.” Oh. Who wrote those requirements?

Why do American CEOs get paid so much? James Galbraith, Guardian

From Chester Himes to Judy Blume, 10 Writers and Their Cats Literary Hub 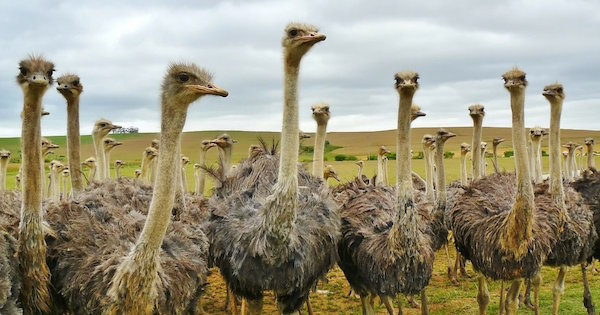 Having written on the New York subway system, I subscribe to its Twitter feed. Hence this bonus antidote: