Making plans for a new world order Handelsblatt. From Germany’s foreign minister; including a payments system that bypasses SWIFT.

Sources of Finance: Internal versus External Money and Banking

Britain to set out advice on how to prepare for a ‘no deal’ Brexit Reuters. The “technical notices.”

Why is a much-loved York landlord being forced from his pub and his home? York Mix

With a wary eye on China’s maritime expansion, the US is switching up a gear in the Indo-Pacific South China Morning Post

Malcolm Turnbull won’t stand if another vote is held, but demands Peter Dutton show he has the numbers ABC. A wild day in Australian politics.

Trump contradicts Cohen: ‘Hush money payments came from me’ – as it happened Guardian

Donald Trump’s future will be settled by politics, not the law FT

The President Is Terrible The Black Unicorn. Plot twist.

Meet the most insidious #Resistance grifters The Outline. It may well be that “there is so much residual angst and anxiety from the outcome of 2016 that no legal procedure or outcome can properly service it.”

So the new online Times front page informs me when Thomas “The Moustache of Understanding” Friedman opines, but not when Eric Lichtblau (say) reports. Swell.

Among the many changes with the new NYT homepage: Reporter bylines are gone. But names of OP-ED writers still there. pic.twitter.com/KruXZYyp6d

Google Data Collection (PDF) Douglas C. Schmidt, Vanderbilt University. Important. “Both Android and Chrome send data to Google even in the absence of any user interaction.”

Google created a fake pizza brand to test out creative strategies for YouTube ads TechCrunch. What could go wrong?

IBM looks for caffeine buzz with coffee delivery drones FT (BC). That should make up for all the difficulties with Watson.

A ‘Regime’ Is a Government at Odds With the US Empire FAIR (UserFriendly).

The radical moral implications of luck in human life Vox

The end of the oceans The Monthly 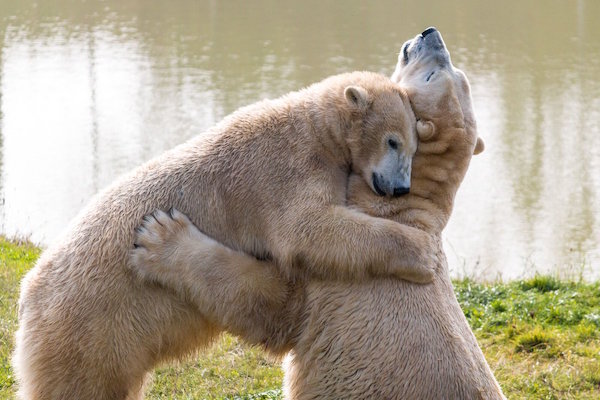