Still behind due to tech restoration plus working on some research that will hopefully pan out. Plus Trump taking the Cohen plea/Manafort verdict punches the same day will divert attention from less riveting topics.

Italy’s famous dome is cracking and cosmic rays could help save it ars technica. Chuck L:

This is the kind of stuff your uncle was working with when he was collecting data for his thesis on K-mesons 12K feet up at the Inter-University High Altitude Cosmic Ray lab on Mt. Evans, CO, during the ’54-’55 academic year. 40 or so years later he told me that at that time he could have got the necessary data by scheduling ten minutes on an accelerator at a place like Brookhaven or Batavia.

Artificial General Intelligence Is Here, and Impala Is Its Name ExtremeTech (David L)

Here’s How Much Marijuana Costs on the West Coast vs East Coast PriceEconomics (Dr. Kevin)

UK hospitals yet to start planning for no-deal Brexit Politico

Facebook is rating the trustworthiness of its users on a scale from zero to 1 Washington Post. Bill B: “To be augmented with a ‘foreign agent’ scale at some point in the future.”

The “neuropolitics” consultants who hack voters’ brains MIT Technology Review (Dawn). I don’t buy this “hesitation = uncertainty” thesis. It may be true in a lot of cases, but for terrible typists like me, hesitation can be a function of mechanical issues. Similarly, microexpressions aren’t all they are cracked up to be either.

Google’s data collection is hard to escape, study claims CNN. Another reason to have a dumbphone and leave that at home a lot. Notice how Google snoops your calendar. I don’t use one either, and my deliberately sketchy address book is a non-standard flat file, as in not tab delimited.

The Overt Acts section is pretty stunning, topping out at 200 items. What’s kind of interesting is that the Hunters lived hand-to-mouth in some ways, ignoring bills and bank balances as if they just didn’t exist, overdrafting bank accounts and credit cards and fighting water service shutoffs. The actual poor are often castigated for financial irresponsibility; many poor people simply haven’t had the experience of having money, and don’t know of all the necessary activities required to maintain solvency and “good credit”.

The Hunters show a similar pattern that suggests simple ignorance, and also a disinterest in learning. Not really what one wants in a representative who must constantly learn about issues and problems from the local to the national and international scope. All such people have to do is parrot party lines and talking points supplied by their donors and staff.

The Overt Acts section starts on page 11 and swings between the petty mundane and WTF.

Karsten Müller and Carlo Schwarz, researchers at the University of Warwick, scrutinized every anti-refugee attack in Germany, 3,335 in all, over a two-year span. In each, they analyzed the local community by any variable that seemed relevant. Wealth. Demographics. Support for far-right politics. Newspaper sales. Number of refugees. History of hate crime. Number of protests.

One thing stuck out. Towns where Facebook use was higher than average, like Altena, reliably experienced more attacks on refugees. That held true in virtually any sort of community — big city or small town; affluent or struggling; liberal haven or far-right stronghold — suggesting that the link applies universally.

Their reams of data converged on a breathtaking statistic: Wherever per-person Facebook use rose to one standard deviation above the national average, attacks on refugees increased by about 50 percent.

Germany Has Proven the Modern Automobile Must Die Wired

Bill Gross’s bond fund hit by wave of investor redemptions Financial Times. $1.2 billion is the functional equivalent of zero in institutional bond fund land, due to the low fees on them.

Bill Gates Noticed a Global Economy Trend That No One Is Paying Enough Attention To The Observer (Dr. Kevin). Oh dear, Gates believed Econ 101 (I was lucky enough to have an Australian section leader, literally the first Australian I had ever met, who was very fond of the word “horseshit”.). I have a whole section in ECONNED on how the little story of a downward-sloping supply line and an upwardly sloping demand line has in fact never been established and for good reason.

The Changing Demographics Of Higher Education Safe Haven. I hate to sound like a nay-sayer, but feminization of professions is highly correlated with lower pay and status. Women were the first software engineers back in the day when hardware was cool, and then that speciality was reconstituted as requiring masculine attributes when software became a rewarding line of work. So I wonder if this development is a sign that more educational attainment is becoming less valuable than in the past.

Thread by @citizensmediatv: ““Then why does the military budget keep going up as social programs keep getting cut?” Now that’s a good question Thread Reader 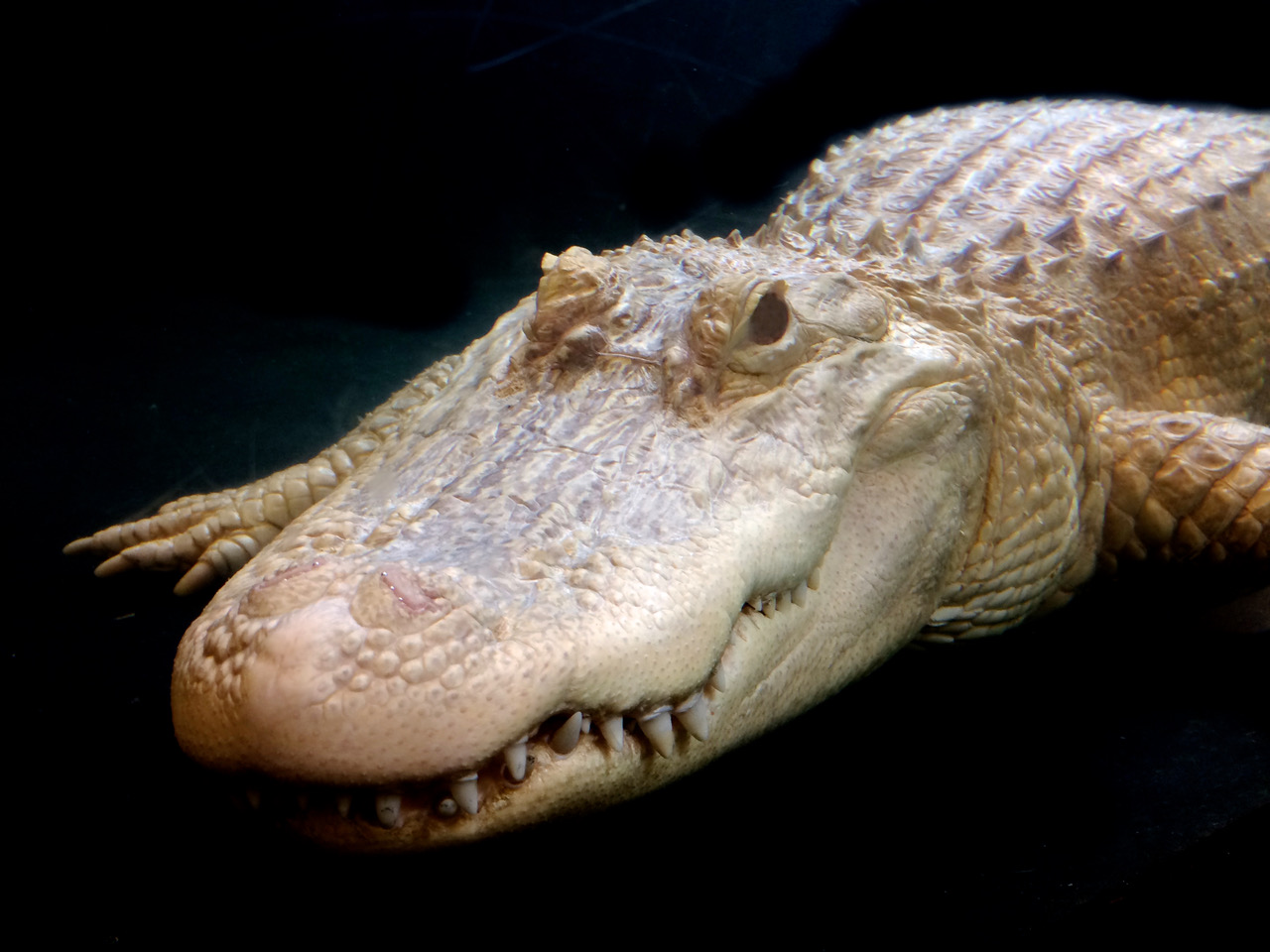 And a bonus video from reader ipso facto: