‘Rain dancing 2.0’: should humans be using tech to control the weather? Guardian

Signs of a Strong Economy: Hedges Are Overgrown and Lawns Need Mowing WSJ. Readers, is this true where you are?

Illicit drug use could be higher than previously thought; soars during special events American Chemical Society

3 dead, including suspect, in mass shooting at Jacksonville Landing Florida Times-Union. At a video game tournament.

How Experts Can, and Can’t, Change Policy: Economics, Antitrust, and the Linked Evolution of the Academic and Policy Fields SocArXiv. From 2017, still germane.

Brexit Is Happening. You May as Well Laugh About It. NYT

Testimony (PDF) His Excellency Carlo Maria Viganò, Titular Archbishop of Ulpiana Apostolic Nuncio. Worth a read, if you can stomach it. The moral Viganò draws is that “[t]he homosexual networks present in the Church must be eradicated,” and that further the Pope should resign. IIRC, 20% of the Pennsylvania abuse victims were girls; I personally can vouch for one victim. Presumably, these girls were not assaulted by homosexuals. The moral I draw from reading Viganò on office politics at the Vatican is that Everything Is Like CalPERS.

The Madness of Military Intervention in Venezuela The American Conservative

China Invents a Different Way to Run an Economy Bloomberg

China Is Cheating at a Rigged Game Foreign Policy

India: the north-south disparity The Interpreter

Attorney for Michael Cohen backs away from confidence that Cohen has information about Trump’s knowledge on Russian efforts WaPo. Oopsie.

McCain, the Man Who Should Have Been President Daily Beast

The Prosecutors Who Have Declared War on the President Bloomberg

No, a Teen Did Not Hack a State Election Pro Publica

Should Companies Be Allowed to Revenge Hack? New York Magazine. What could go wrong?

Click Here to Kill Everybody by Bruce Schneier FT

…of what use was the rule? Harper’s. Review of The Chapo Guide to Revolution: A Manifesto Against Logic, Facts, and Reason.

The Humanities Are in Crisis The Atlantic 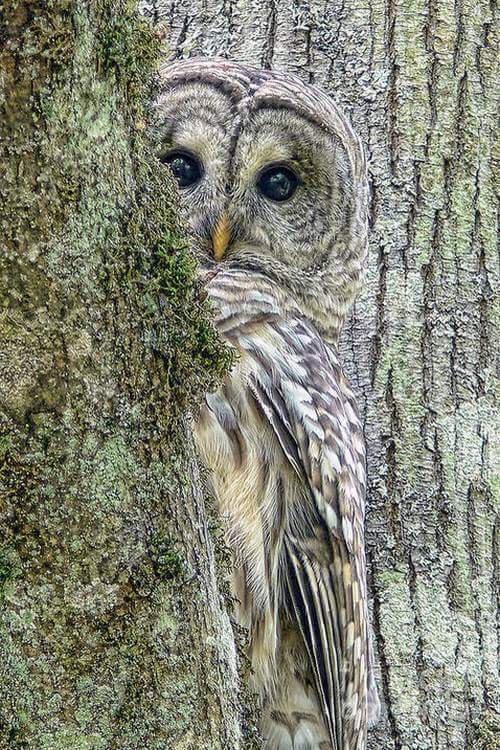 2/2 The owl of Malle Babbe, as so brilliantly executed by Frans Hals. This is real painterly sprezzatura! pic.twitter.com/VxnxrCO7KM