Gorgeous #map shows “Dogs of the World” by Lili Chin. The website has a version of the map allowing you to zoom in and out as you please: https://t.co/XTFXVVC1Mn pic.twitter.com/bfYmIoBvzA

This is how Utah stocks fish in its mountain lakes. Utah’s Department of Natural Resources says air drops are less stressful for the fish than a long journey by ground. More than 95% survive the fall. Utah DNR compares the fish to high divers diving into a deep pool of water. ? pic.twitter.com/n9By2HusQe

Einstein had his “spooky action at a distance.” Being able to read the first few pages of a closed book and hear what’s being said by the motion of plant leaves and empty chip bags is just plain spooky. I’d say keep the shades down, but they might vibrate in such a way that the words can be decoded. Perhaps the answer is to get exterior shutters.

In 1973, an MIT computer predicted the end of civilization. So far, it’s on target. Big Think

Cavemen did not have cavities Delancey Place (Chuck L)

Panasonic to move Europe headquarters from UK to Amsterdam BBC

Whistleblower Exposes Key Player in FBI Russia Probe: “It was all a Set-up” Sara A. Carter (Chuck L)

In Syria’s Idlib, a battle without Iran or chemicals Asia Times (Kevin W)

Trump, Corporate Media Are Both Enemies of the People Truthdig (RR)

As classes begin, Detroit schools shut off drinking water due to high levels of lead and copper WSWS

He’s been studying in the U.S. legally for 7 years. Bank of America froze his account anyway Miami Herald (J-LS)

XYZ Affair at the @CFTC, the financial regulatory agency that oversees the $500+ TRILLION swaps market:

The Collapse of Lehman Bros.: a Reassessment Counterpunch (Chuck L)

BlackRock’s Decade: How the Crash Forged a $6.3 Trillion Giant Bloomberg

The time has come to nationalise auditing Richard Murphy (UserFriendly)

What’s behind the rising US profit share? Stumbling and Mumbling (UserFriendly). Um, I first wrote about it over 20 years ago.

Antidote du jour. Another 2015 submission I missed, this from Robert G of a turkey vulture in his back yard: 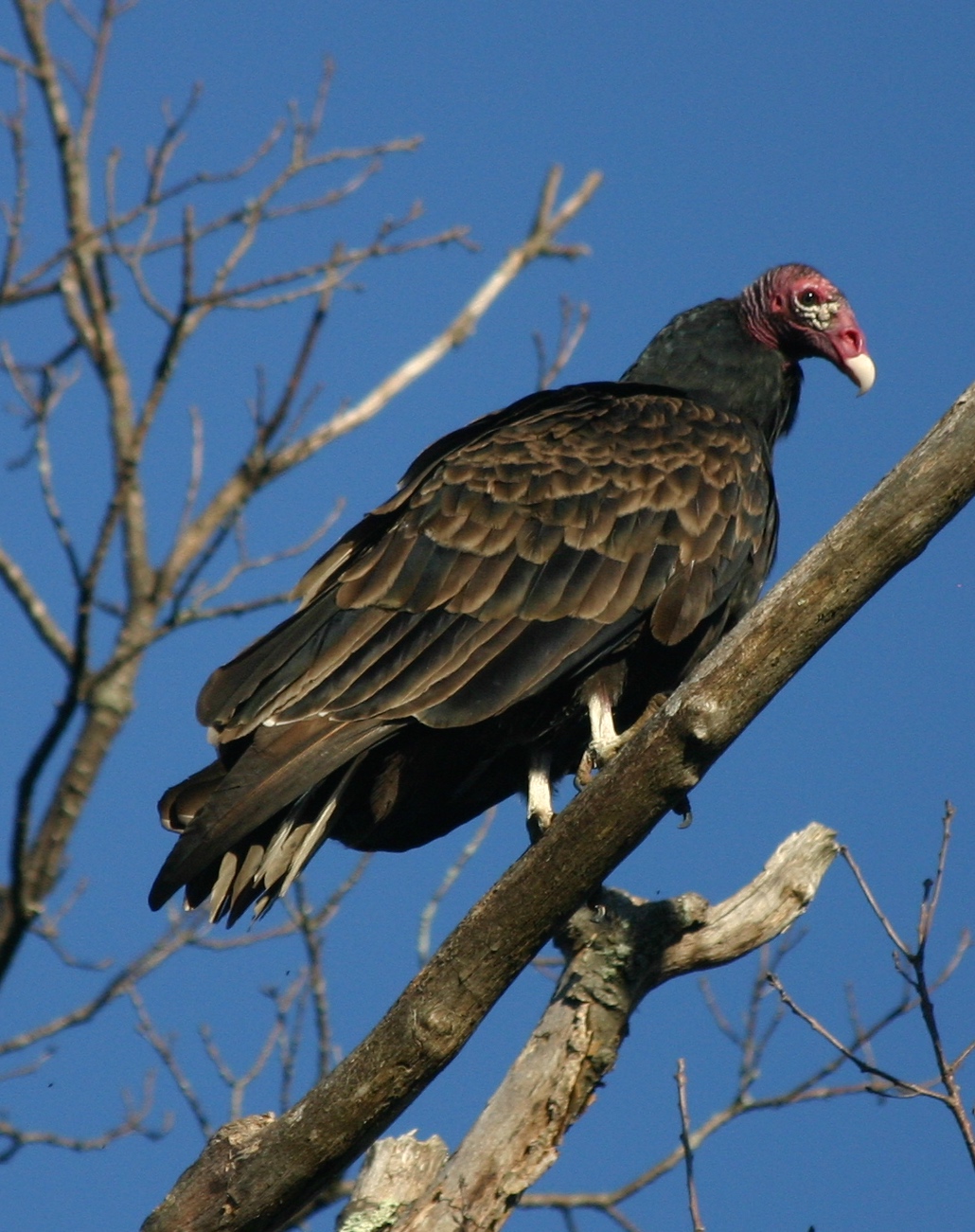