What did the dolphin say to the porpoise? BBC (David L)

This New York Bill Could Finally Put Animal Abusers Behind Bars for Years: Advocacy Group Independent Media Institute. I hate to have to make this argument, but this is not just about animal abuse. People who have a history of violence against animals, particularly as children, are often violent towards humans.

Foreign Funds Can Be Accepted For Political Parties, But Not for Disaster-Hit Kerala The Wire (J-LS)

How to trick the financial markets: “We are prepared to offer Britain a partnership such as there never has been with any other third country,” the EU’s Brexit negotiator Michel Barnier told reporters in Berlin, prompting a 0.8-percent jump in the value of the sterling against the dollar. (When he spoke about a “partnership that has no precedent” a week or so ago, were traders still on holiday?) Also, when Barnier said a post-Brexit deal will be unlike anything the EU has ever struck with any country outside the bloc, was he actually just pointing out that there has never been an occasion to strike a deal with an ex-member of the club?

Russian Intelligence Is Co-opting Angry Young Men Atlantic. UserFriendly: “LOL The Russian bikers in Ukraine he claims are backed by Russia are actually the Nazi’s that have been fighting Russia for Ukraine: https://www.telegraph.co.uk/news/worldnews/europe/ukraine/11025137/Ukraine-crisis-the-neo-Nazi-brigade-fighting-pro-Russian-separatists.html”

If You Don’t Think You’re Being Recorded At Work, You Are Naive NPR (David L)

How Israel Spies on US Citizens Orient XXI (Chuck L)

US cracking down on citizenship for hundreds of Hispanics along border: report The Hill

Mike Pence dumped his college fiancee for being a ‘sinner’ and narced on his beer-drinking frat bros: report Raw Story (furzy). I take the running of this story as messaging to anti-Trump diehards to be careful what they wish for.

Sarah Palin reportedly not invited to John McCain’s funeral New York Post (J-LS). I don’t like Palin, but this is remarkably petty.

Republicans Who Oppose Teacher Protests Are Losing Their Primaries, Even in Red States Intercept (UserFriendly)

Will Bernie Sanders or Elizabeth Warren Run in 2020? Atlantic (UserFriendly)

UserFriendly on tweet below: “Remind me why labor supports him?”

Gov. Cuomo: "If you allow the public sector unions to strike, teachers could go on strike. There would be no school, children wouldn't be education… It would clearly be mayhem." https://t.co/MNlFqtiOpN #HofstraVotes #CBSNewYork pic.twitter.com/yJaRNAQR5c

Cuomo Received $25,000 From Weinstein Lawyer’s Firm as He Suspended Probe Capital & Main (UserFriendly). Wowsers. Will this get around?

Detecting ‘deepfake’ videos in the blink of an eye The Conversation

What record high? Signs of an imminent meltdown in tech stocks keep piling up. Business Insider. Note you can read the article in full if you subscribe to BI on your RSS reader.

The 17 most expensive cars sold at Pebble Beach Business Insider

This is a terrific takedown (hat tip UserFriendly). Be sure to click through and read the entire tweetstorm:

Wow. @SenSanders is really getting under Amazon’s skin. This response on their corporate blog is a feat of corporate-speak — sort of hilarious and enraging all at once. Let’s break this down… 1/ https://t.co/R2iovHQauY 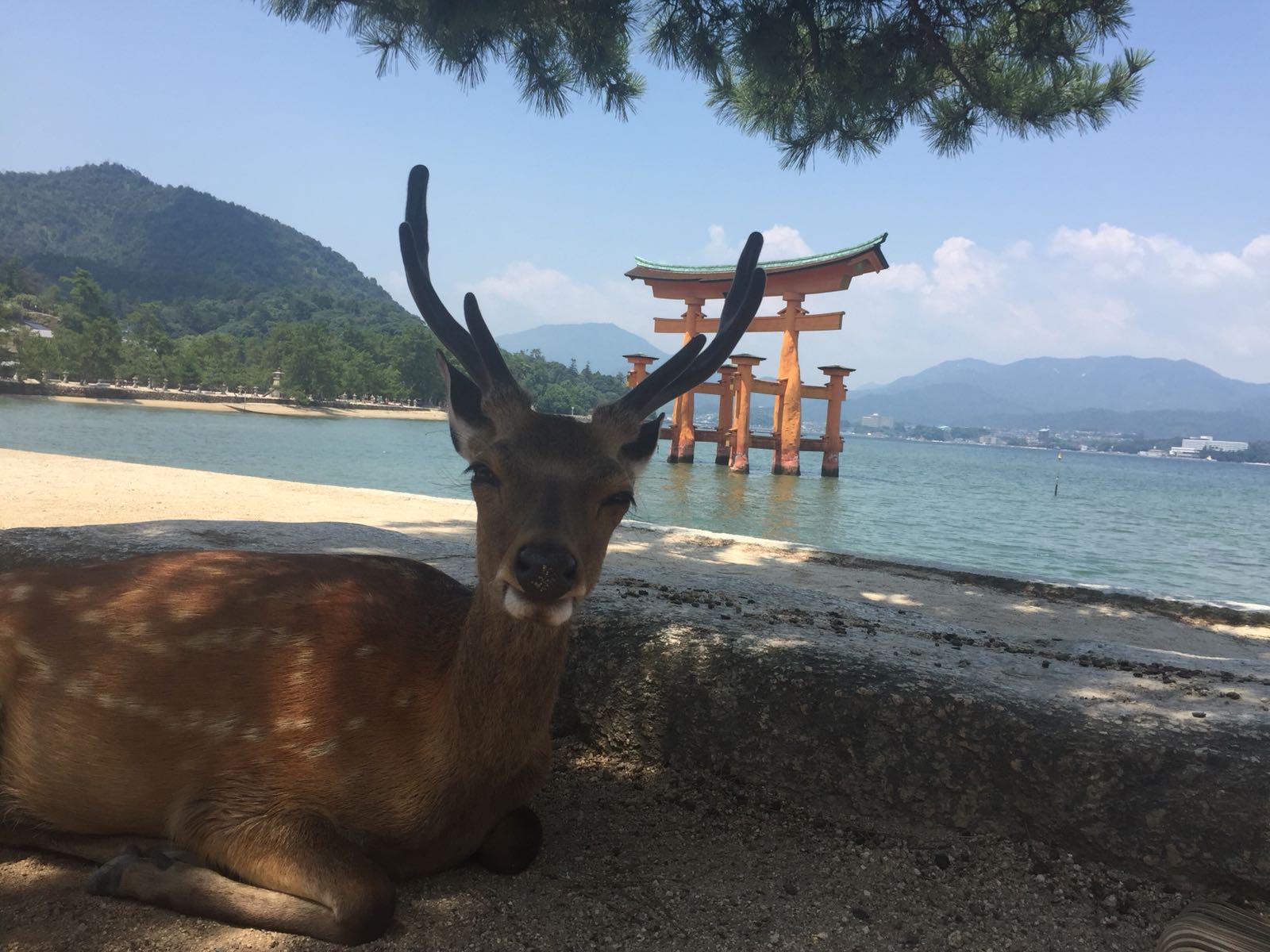 And a bonus video. I believe this is a jackdaw: