Risk of ‘Hothouse Earth’ despite CO2 cuts BBC. See Trajectories of the Earth System in the Anthropocene PNAS

Cal Fire To Trump: We Have Plenty Of Water. The Problem Is Climate Change. Huffington Post (Kevin W)

How Brexit will kill the sandwich Politico

Labour’s chief economic adviser confirms it is committed to the thinking that will deliver yet more austerity Richard Murphy. Who will have the heart to tell Artist Taxi Driver?

US reimposes sanctions on Iran: What does that mean? DW

Facebook wants your banking information, too Quartz (Kevin W). Original story: Facebook to Banks: Give Us Your Data, We’ll Give You Our Users Wall Street Journal. Readers incensed, many threatened to dump their bank if it shared data.

Kirsten Gillibrand Pays The Price For Speaking Out Against Al Franken Huffington Post. UserFriendly: “LOL Clinton world goes after Gillibrand for being an opportunist.”

Did Climate Change Happen Once Before In Earth’s History? Atlantic. UserFriendly: “Stupid headline, it cycled several times, but it gives a good description of how hot the planet can get.”

Apple, YouTube and Facebook won’t silence Alex Jones and Infowars — but their bans will sharply limit his reach Recode

Crisis Retrospective. Brace yourself for lots of words, not much insight, and more than you want to see in the way of blame-shifting. Nevertheless…

Ten Years After the Crash, We Are Still Living in the World It Brutally Remade New York Magazine. A lot of perspectives, including Shiela Bair, Stephanie Kelton, and your humble blogger! Although you can tell I have gone feral. My manner of speaking to the reporter was audibly colloquial rather than elite-speak.

Financial Health of U.S. Consumer Will Determine Severity of the Next Recession Wall Street on Parade. UserFriendly: “That quote from the student could have been from me, practically the same.”

The two biggest trends on Earth Axios. About inequality.

Instead of houses, young people have houseplants Economist (UserFriendly). I have cats because they are much more difficult to kill than plants (cats are very vocal as to their needs), but I’d have plants too if I were more successful with them. 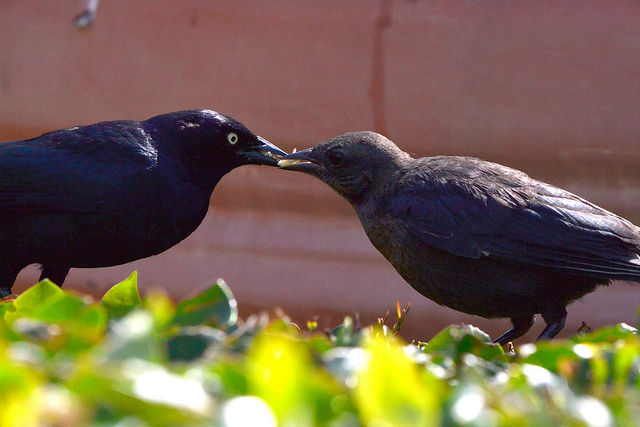