We’ll All Be Eating Bugs Sooner Than You Think Bloomberg

The Rogue Tesla Mechanic Resurrecting Salvaged Cars Vice (TS). In Massachusetts, the only state with a “right to repair” law (see NC here and here).

A copper-bottomed sign: why the metal is telling us to panic FT

Ten years after the financial crisis The Economist

Political bigwigs say Britain is on course to leave the EU without a deal Quartz. Liam Fox, Mark Carney.

Why stubbornness is the secret to Britishness FT

Head of German secret service advised far-right Alternative for Germany WSWS. How nice for both of them.

A wave of war memorials is coming to D.C. Are we all at peace with that? WaPo

Our appellate courts are too politicized. Here’s one way to fix it. Hal Singer.

The Fog of Immigration Project Syndicate

The Progressives’ Plan to Win in 2018 The Atlantic. “[P]rogressives offer up Alabama as a test case: In December, Doug Jones became the first Democrat elected to the Senate from the state in 25 years with the help of 96 percent of black voters.”

The Third Way Is a Death Trap Jacobin

Just why is the Obama Center heading to Jackson Park? Crain’s Chicago Business 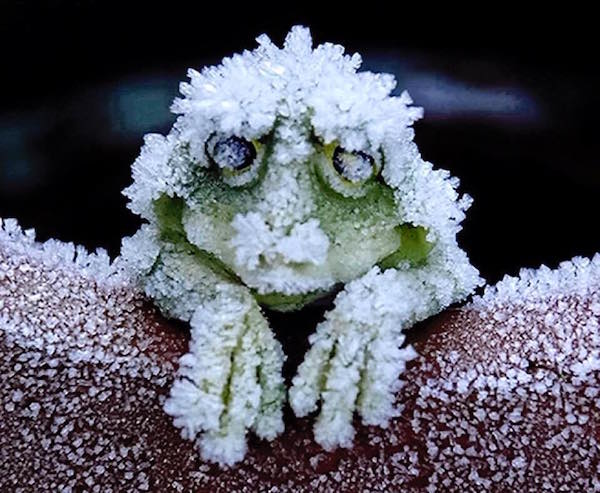 And also from Richard Smith, an anti-antidote:

We’re going to need a bigger rock!!! At least 60 seals huddled up on there ? #KillerWhales #caithness The pod are still in the area, seen just across the firth at the southern entrance to Scapa Flow today. pic.twitter.com/8pETgwbM2w