Readers, this being Naked Capitalism’s holiday week, I’m posting a Water Cooler with a few conversation starters and nothing else. Normal posting will resume on Monday, September 10. Talk amongst yourselves! –lambert

Labor force participation slightly down, wages up. But:

The best thing about the report was the bump in wage growth, to 2.9% Y-Y. We flirted with 2.8% at times last year but this is now the best performance of average hourly earnings since the crisis, though still below the pre-crisis growth pace. pic.twitter.com/gvJ8jU9qq9

French economist Thomas Piketty said the "most striking" finding regarding America is that, since 1980, "the rise of national income going to the top 1% mirrors the fall of the bottom 50%" The income share for the bottom 50% plunged from 20% to 12%https://t.co/CFNBDsghxe pic.twitter.com/aldYGUe8WA

The Bezzle (1): A self-licking ice-cream cone:

A billionaire pharmaceuticals executive who has been blamed for spurring the US opioid crisis stands to profit from the epidemic after he patented a new treatment for drug addicts – @FT sccop by @bydavidcrow https://t.co/p9csOSGORO

My understanding is that Tesla manufactures many parts that other manufacturers outsource. So it’s understandable that spare parts would be hard to get if Musk does’t want to carry inventory (except in the form of cars that failed QA on the back lot). 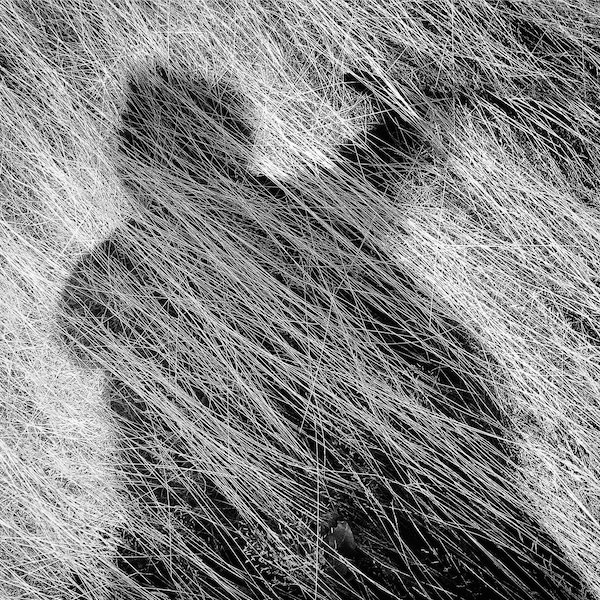