Poo-eating dung beetles worth a billion dollars a year to our economy, says researcher ABC Australia

From music to news, EU moves to protect online copyright Phys.org. “Among other things, the report calls for automatic filters of uploaded content that would identify copyrighted material.” What could go wrong?

Are Warnings About Chemical Warfare in Syria Another ‘Weapon of Mass Distraction’? (interview) Larry Wilkerson, TRNN

Not just Salazar: 12 women cite pattern of improper behavior by PM’s aide Keyes Times of Israel. (Salazar is a candidate for the New York State Senate.)

A deadly pig disease raging in China is bound to spread to other Asian countries, experts warn Science

Fury and Loathing in Fengtai: How One Incident Sparked Chaos in Beijing Neighborhood What’s on Wiebo

For India’s poorest, an ID card can be the difference between life and death Reuters

Venezuela’s Is Doing Something It Hasn’t Done Since The 90s OilPrice.com

Dupe Throat n+1. “Fear is to Woodward’s previous oeuvre of political pornography what Fifty Shades of Grey is to Twilight: vampiric fan-fiction repackaged as middlebrow smut.”

How Anti-Trump Leakers Moved From Offense to Defense RealClearInvestigations

Why the anonymous op-ed sets a dangerous precedent The Conversation

George W. Bush to fundraise for GOP candidates Politico. And after liberal Democrats went to such trouble to rehabilitate him…

Does ‘right to work’ imperil the right to health? The effect of labour unions on workplace fatalities. NBER. From June, still germane. “In total, [right to work (RTW)] laws have led to a 14.2% increase in occupational mortality through decreased unionisation.” 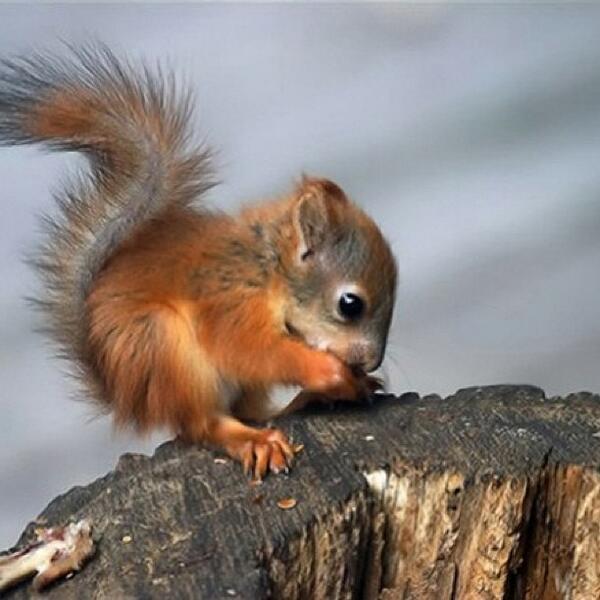