Bacteria in a Dinosaur Bone Reignite a Heated Debate The Atlantic

Meet the other empty nesters. They’re dogs and they miss the kids, too Boston Globe

Google wants to get rid of URLs but doesn’t know what to use instead Ars Technica. This and AMP. Horrid.

Where in the World Is Larry Page? Bloomberg

‘I Want to Burn Things to the Ground’ Chronicle of Higher Education. On the replicability crisis.

The storm-clouds are building above Europe The Economist. Word of the day: Weltpolitikfähigkeit.

Is speech critical of Israel anti-Semitic? In a case that could redefine campus politics, Trump administration weighs in Los Angeles Times

Google Is Handing the Future of the Internet to China Foreign Policy. Makes sense. That’s what we did with our industrial base.

Stephanie Kelton Wants You to Rethink the Deficit Barron’s

Michael Bloomberg set to run for Democrats against Trump for presidency in 2020 The Times. Please kill me now.

A Group of Democrats Joined Republicans to Give Them Power in New York. On Election Day, New Yorkers Wiped Them Out The Intercept

Until we realise the need for a new economic model, we risk another financial crash New Statesman 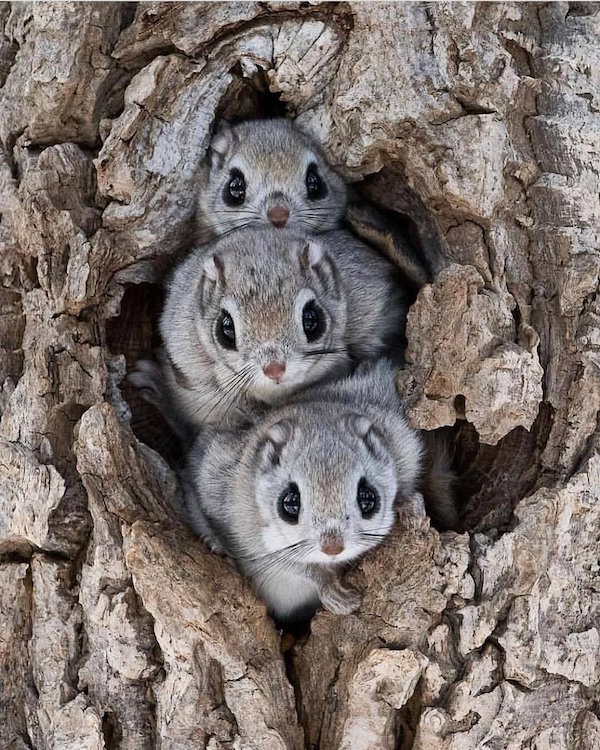