This is the official Lehman anniversary. I haven’t felt inspired to write about it. I chronicled the crisis in great depth and hate to say I benefitted from it, since it made this blog. Being right about it didn’t make it feel good to watch the horrible financial panic and the desperate ways the officialdom threw money at major institutions and hung the average citizen out to dry.

Parents are hiring intimidating ‘uncles’ to protect their child from school bullying All K-Pop. I could have used one of them when I was young…but the guy in the photo look like a yakuza.

BPA-Free Plastics Are Just as Toxic as BPA-Laden Ones, Study Says. Here’s Why Fortune (David L)

The development below won’t affect NC much (hat tip Ron A), but it now perversely makes us a beneficiary of Brexit, since these rules won’t apply to the UK (eventually) where most of our EU readers are located. More generally, since we don’t get paid for ads served to the EU and our level of donations from EU readers are microscopic, we will probably lose traffic but not income. However, I hate being denied input and insight from readers outside the US in comments, but we are certain to be blocked under the coming regime. I hope a high proportion of our EU readers continue to visit us and comment using a VPN. Do read the entire tweetstorm….

In case you're wondering: the #EU just voted to impose filters on all the text, audio, photos, videos, etc you might post. If you think this will help photographers or other creators, you don't understand filters.

Angry hauliers now told a ‘no-deal’ Brexit means no licence to drive in the EU The Loadstar. Those of you who watched the Three Blokes video knew this already!

Labour to vote against Brexit deal, Emily Thornberry says Financial Times. Someone in the UK please explain this to me. So Labour is going to make itself responsible for a crash-out by forcing a general election right before the Brexit drop dead date? If they think the EU is going to give a new government a one-year plus extension (the bare minimum needed) to start over from scratch, they are smoking something very strong. Most pundits have said the EU might give a few months if it would help the EU. There is no evidence Labour is going to be more realistic than the Tories. The UK press has fed the ruling class so much nonsense about what trade arrangements amount to that Labour would have to do a ton of unlearning to put forward anything sensible. The FT comments confirm my priors (which does not make them correct, mind you). For instance, from Sir Humphrey:

As if we needed a reminder, here’s the proof that Labour’s leadership is as cynical as BoJo when it comes to seeking power. The tests are nonsense – Labour clearly believe in a sort of quantum EU membership where you can be both in it and out of it at the same time. Their preference is to blow up a deal to force an election, and then fingers crossed they can pick up the pieces afterwards. They have as little to offer as the benighted ERG.

Readers also doubt Labour can force an election under the Fixed Term Parliaments Act. Per TheHundredDays:

Now the judges agree – the vote for Brexit was clearly tainted Guardian. First, it is going to be very hard to swim against “the people have spoken” narrative. Second, the referendum was advisory. Parliament is sovereign. But third, the hard core Brexiters are depicting this ruing as a vindication of Vote Leave. I’ve seen shameless, but this is so brazen as to need a new word.

Here’s How Your Unique Behavioral Psychological Profile Is Being Used to Manipulate You Alternet. Another reason, if you must use Facebook, to muddy your profile.

The ‘adults’ in the White House are just as dangerous as Trump, by Patrick Cockburn Unz Review (Chuck L)

A Sexual-Misconduct Allegation Against the Supreme Court Nominee Brett Kavanaugh Stirs Tension Among Democrats in Congress New Yorker (furzy). Agreed DiFi botched it, but the victim may have threatened to make her look bad by going to the press and calling out DiFi for having sat on this. As to the substance, the victim claims to have a history of treatment as a result of the incident, which makes it seem credible. And what goes unsaid is men who force themselves on women seldom do it only once.

Ocasio-Cortez to Trump on Puerto Rico deaths: ‘My own grandfather died in the aftermath of the storm. Uncounted’ CNN

How Centrist Is Colorado? Governor’s Race Will Test That Reputation Governing (UserFriendly)

Democracy, the presidency and views of the parties Pew Research Center (UserFriendly)

CEO Of California’s $350B Pension Fund Has No Degree Associated Press. Will have more to say about this.

The Crisis Next Time Carmen Reinhart and Vincent Reinhart, Foreign Affairs. “What We Should Have Learned From 2008.” No, silly, not “throw the crooks in jail.” The idea.

A post-crisis cure that has stored up economic pain FT. Great deck: “It has become clear to many people that their future has been re-priced.”

Lessons From Tesla (the Man, Not the Car) Wall Street Journal (Brian C)

The World’s Richest Man Came To Washington, D.C., And It Was Gross Huffingtn Post (Kevin W)

Even in Better Times, Some Americans Seem Farther Behind. Here’s Why. New York Times. Seem?

Antidote du jour. David D: “A Costa Rican lizard practices hiding in plain sight. In the context of the busy, colorful forest, I almost walked right past without noticing.” 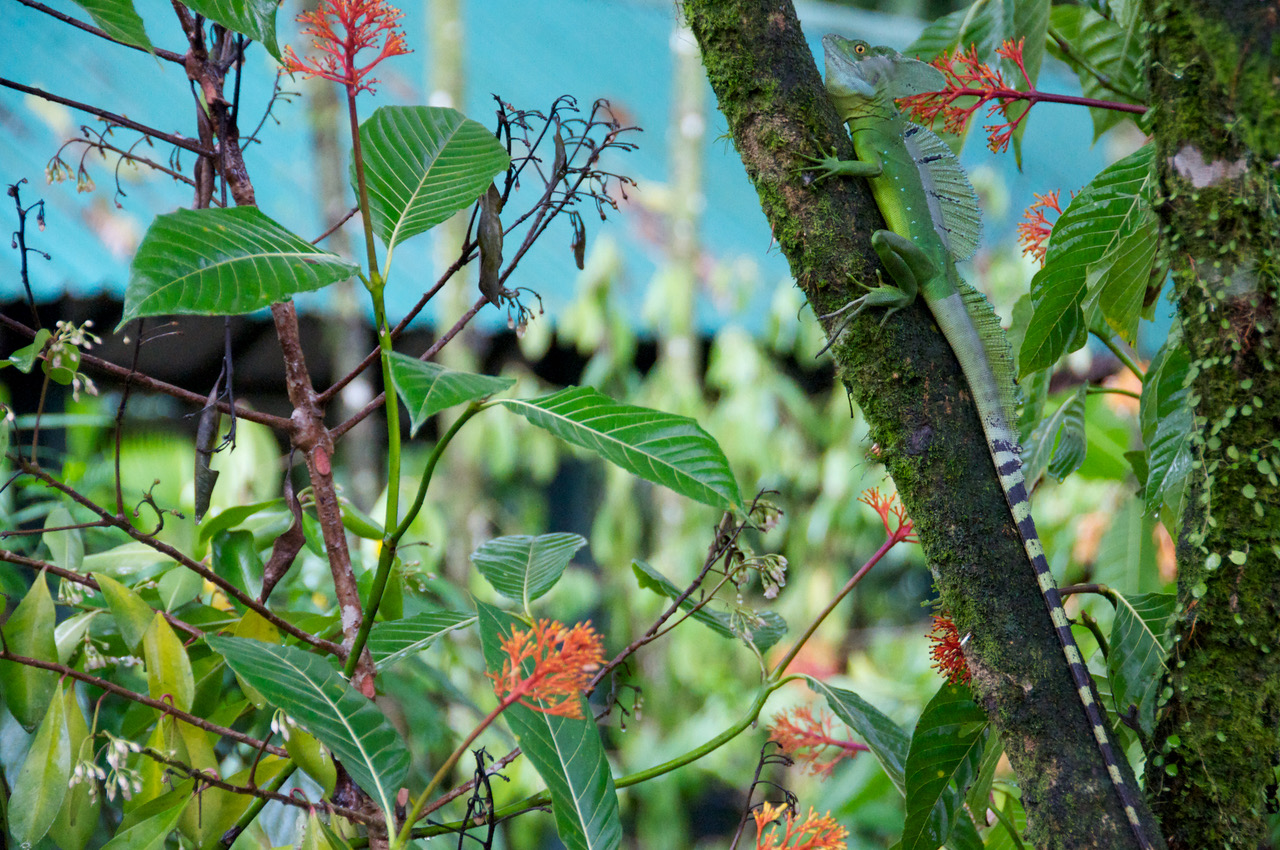