How much plastic does it take to kill a turtle? Typically just 14 pieces The Conversation (J-LS)

China, the Port of Haifa and Mideast Peace Times of Israel (Kevin W)

Deal or no deal? Theresa May’s moment of truth on Brexit Financial Times

Will not allow United Kingdom breakup” From the text: “The British government called on Europeans to be more accommodating in the faltering Brexit negotiations just before the informal EU Council in Salzburg.” Let me know how that goes…

Push to Execute Saudi Clerics Rattles Kingdom’s Power Structure Wall Street Journal. UserFriendly: “God, MBS is literally the mad King. He’s gone after every segment of society, at what point does it blow up?”

A new approach to EU-US trade: Less is more Politico

“The Department of Justice Is a Hydra”: Trump’s Witch Hunt Drives the Deep State Underground Vanity Fair (furzy). Help me. We are supposed to feel sorry for spooks.

Kavanaugh, accuser to testify publicly on Monday The Hill

UserFriendly: “What, Biden wasn’t available to make this speech?”

Senate Minority Leader Chuck Schumer: “Dr. Ford deserves to be heard. To railroad a vote now, would be a deep insult to the women of America. A lasting scar on the integrity of the Supreme Court” https://t.co/2CagoNJO7X pic.twitter.com/PQ5zhH5lfZ

The Massachusetts Gas Disaster Could Spark An Energy Crisis OilPrice

Only 25% of population trust economists compared to 71% who trust scientists. (“But we are scientists” say the economists dismissing poll.)

How Millennials Are Shifting the Housing Market Wolf Richer (EM)

This article examines the collusion between the Teamsters and UPS management in reducing worker pay and increasing harsh working conditions for the Teamster contract covered employees. As a former UPS driver and current Teamster pensioner ($30.50 per month benefit), I am dismayed and disheartened by this contract. When corporations and unions conspire and collude for their own benefit throwing the current full time workers a bone, it spells doom for the rights and benefits of all union workers.

IBM Is Being Sued for Age Discrimination After Firing Thousands Bloomberg. This is not news. Ive been hearing for years of the tricks IBM has used to force older workers out, like giving them postings overseas at a huge cut to their US pay, with not even a flight back to the US (as in the assignment is presented as permanent, when those older employees would typically find it difficult to get permanent residence and would have to come back). 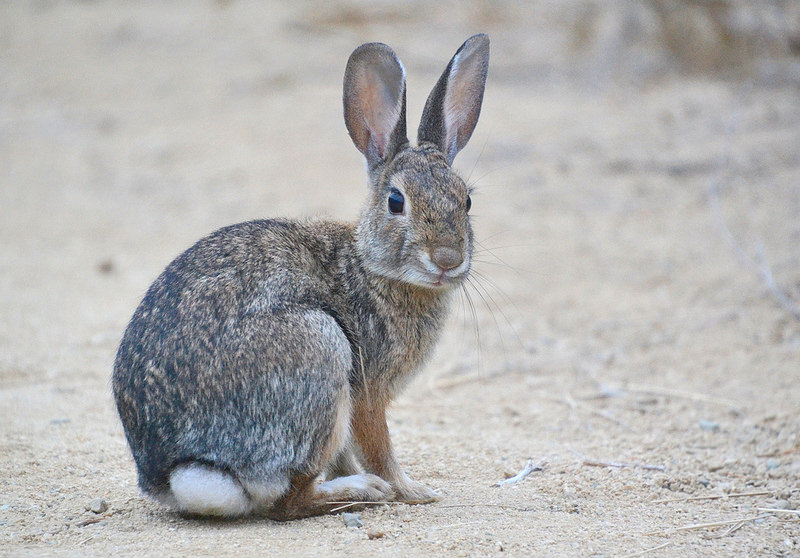