For Whom the Climate Bell Tolls Brad DeLong, Project Syndicate

How a Ragtag Group of Oregon Locals Took On the Biggest Chemical Companies in World — and Won The Intercept (OregonCharles). Important.

Deal or no deal? May’s moment of truth on Brexit FT

How Brexit deal will be struck Politico. “EU officials said that hashing out a withdrawal agreement will require reassuring language on the Northern Ireland border that will ensure Dublin feels its interested are protected, but at the same time leaves some crucial details to be sorted out during the 21-month post-Brexit transition period.”

The Conservatives are ready for war – with each other The Spectator

A painful summer has cast British Jews in an uncomfortable role FT. Thread:

1/ @jk_rowling thank you for sharing Nuddering&#39;s thread. I am a British man born in Israel, a child of one English parent and one Israeli. My grandparents migrated to the British Mandate before WWII. My Grandfather lost almost his entire family to the Nazis. Some thoughts: pic.twitter.com/QXotiJ1r6j

The China Hype Defense One

Russia is mocking us. First the Salisbury attack, then information warfare. Time to wake up Guardian

With “Fear” and Trump, Bob Woodward Has a Bookend to the Nixon Story George Packer, The New Yorker. Having rehabilitated George W. Bush, liberal Democrats are now moving to rehabilitate Richard Nixon. That makes sense, but what bugs me about Packer’s piece: Putting Woodward’s Fear on the same shelf with Robert Graves’ I, Claudius. Really?

Marijuana Should Be Added to Nafta, Mexico’s Fox Says NAFTA

American Democracy Is in Crisis Hillary Clinton, The Atlantic

The Great Recession Knocked Them Down. Only Some Got Up Again and I Came of Age During the 2008 Financial Crisis. I’m Still Angry About It. NYT

How US banks took over the financial world FT

Did the Government Profit From AIG? That’s the Wrong Question Francine McKenna, The American Banker

Ten Years After The Financial Crisis, The Contagion Has Spread To Democracy Itself HuffPo 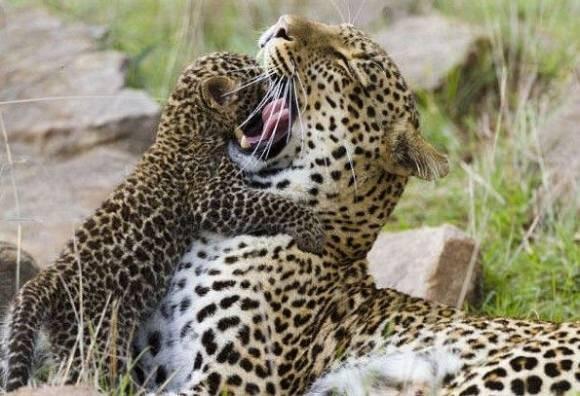