Japan has attempted to land two tiny rovers on a distant asteroid ars technica. Does this asteroid have enough gravity for anything to land?

Saw the section that says: “What also speaks volumes is the context of Pai’s remarks, and who he was addressing as he headlined a fundraiser for the Maine Heritage Policy Center. If you’re unaware, the MHPC is behind a failed attempt to rig taxation to shrink public services in Maine, opposes universal health care, and argue that raising the minimum wage harms everyone. The MHPC is part of the State Policy Network, a coordinated network of ultra-conservative and libertarian policy groups.”

The poisoning of Willowbrook Capitol Fax and a follow up THE BLOG I NEVER WANTED TO WRITE Andrea Thome (Jerry B). Wowsers.

Could we save the world if we all went vegan? Financial Times

Did Trump just kill the US auto industry? Asia Times

Salzburg: How misreading has brought Brexit to brink RTE. A great piece, and an example of how the Irish press is streets ahead of the UK press on Brexit.

FFS!!!!!
May’s Finest Hour!!!
The media is sick
It’s not even a joke pic.twitter.com/SFNmLGcbb7

Set Theory of the Left Counterpunch. On intersectionality.

‘He’s Been There’: Trump Stumps for Sen. Heller in Vegas RealClearPolitics. UserFriendly: “Out of context the headline comes across like an insult. Odd given the right tilt of RCP. Interesting that he didn’t fill the arena and how his most insane supporters treat the press.”

She somehow thinks the fact that she told a doctor Ellison was emotionally abusive vindicates her. The note specifically says she had no physical injuries. Her entire claim is that Ellison was emotionally abusive and one time pulled her leg without enough force to knock her off the bed. This kind of BS makes it sooo much harder for women who are actually abused to be believed.

The biggest policy mistake of the last decade The Week

The Customer Is Not Always Right: A Reply to Elliot Berkman Quilette (KF). Important.

Down with the Working Classes! Consent Factory (Anthony L)

Storms and Jobs: The Effect of Hurricanes on Individuals’ Employment and Earnings over the Long Term Ideas (UserFriendly) 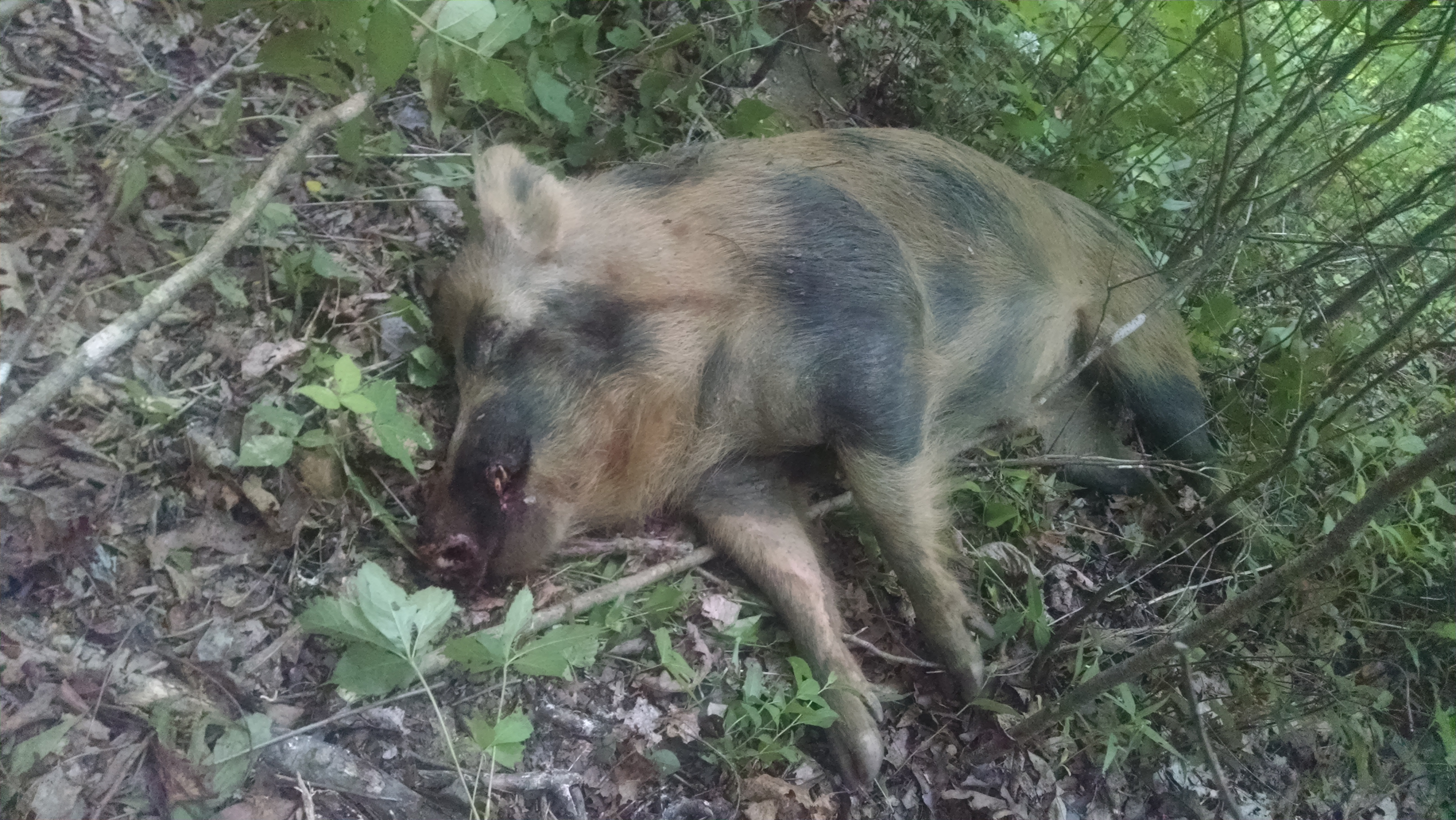