Raccoons bust into Toronto woman’s home, stare her down while defiantly eating her bread The Star

Richard Costigan – Exemplar of What’s Wrong with the CalPERS Board Tony Butka, City Watch. Butka seems to have checked his “California cool” at the door. Refreshing!

Report on the Non-Resident Portfolio at Danske Bank’s Estonian Branch (PDF) Bruun & Hjejle. From the Executive Summary: “For a long time, it was believed within Group that the high risk represented by nonresident customers in the Estonian branch was mitigated by appropriate anti-money laundering (‘AML’) procedures.” Hilarity ensues.

Amazon Wants Alexa to Hear Your Whispers and Frustration Wired

EU ambushes May over Brexit plan FT. “Theresa May was ambushed by EU leaders at a summit on Thursday, as they warned that her economic plan for Brexit ‘will not work’ and gave her four weeks to save the exit talks.” No pressure.

Is the “deep state” trying to undermine Corbyn? New Statesman

An Unending U.S. War in Syria? The National Interest

The Shoot Down of the Russian IL-20: Who’s Responsible? Sic Semper Tyrannis

China’s Sea Control Is a Done Deal, ‘Short of War With the U.S.’ NYT

Why Japan’s First Submarine Visit to Vietnam Matters The Diplomat

‘Fort Trump’: US considers permanent base in Poland Military Times

Will what happened at Georgetown Prep stay there? Associated Press and It Will Not End Well For Christine Margaret Blasey by Publius Tacitus Sic Semper Tyrannis. On the milieu, which sounds horrid.

Is there a Kavanaugh doppelganger? WaPo. By Betteridge’s Law, no.

Right to remain Anonymous: Scholar who unmasked “Primary Colors” on authorship of Times op-ed Salon (Furzy Mouse). Read all the way to the end.

The banking industry is spending big on red-state Democrats in 2018 Vox. Thank you for your service.

‘Neither a borrower nor a lender be’: How the sterling money markets dried up Bank Underground

Further evidence that the tax cuts have not led to widespread bonuses, wage or compensation growth Economic Policy Institute

Three Lessons of Occupy Wall Street, With a Fair Dose of Memory Counterpunch

Too Hot for Work? The Nation

The Printed Word in Peril Harpers

Your gut is directly connected to your brain, by a newly discovered neuron circuit Science

What ‘The Big Lebowski’ taught me about style FT. “Hey, nice marmot!” 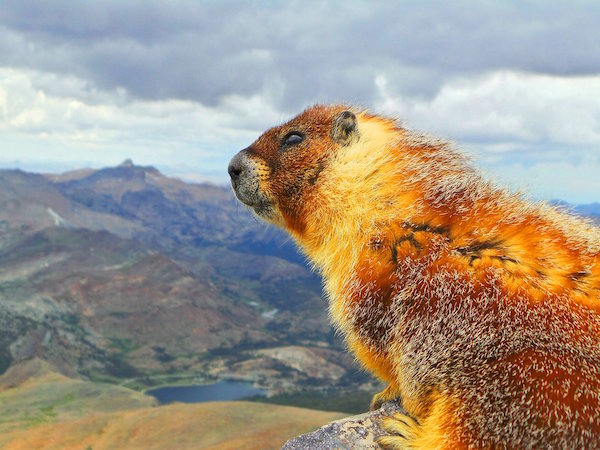