Here’s a First Look Inside Facebook’s New Frank Gehry-Designed Office Bloomberg. C. Northcote Parkinson: “During a period of exciting discovery or progress there is not time to plan the perfect headquarters. The time for that comes later, when all the important work has been done.”

Americans are changing their relationship with Facebook Pew Research Center

Google snubbed a Senate hearing on internet meddling. How big a price will it pay? McClatchy

The future is here today: you can’t play Bach on Youtube because Sony says they own his compositions Boing Boing

Why Are People Who Live in Mountainous Regions Almost Impossible to Conquer? The National Interest

Alibaba and the Future of Business Harvard Business Review

Tempestuous Seasons LRB. “Xi’s ‘Chinese dream’ is the most spectacular Keynesian promise ever made.”

I Am Part of the Resistance Inside the Trump Administration [Anonymous,] NYT. Presumably at some point somebody will deploy the same software on this Opinion piece that outed Joe Klein as the anonymous author of Primary Colors (the roman à clef on the Clintons).

‘The sleeper cells have awoken’: Trump and aides shaken by ‘resistance’ op-ed WaPo

This Is a Constitutional Crisis David Frum, The Atlantic

‘Anonymous’ NYT byline quite rare, often given for reasons of safety Poynter Institute

The key sticking points to a Nafta deal FT

Rahm announcement odds and ends Capitol Fax (JB). Rahm Emanuel is not running for re-election as Mayor of Chicago.

Phil Bredesen Might Win a Deep-Red Senate Seat for Democrats. But He Doesn’t Want to Talk About It. New York Magazine

The Latest Incarnation of Capitalism Jacobin

How the U.S. economy turned six good jobs into bad ones WaPo

They confessed to minor crimes. Then City Hall billed them $122K in ‘prosecution fees’ Desert Sun. From April, still germane as an example of long-form local reporting.

The Servers Are Burning Logic 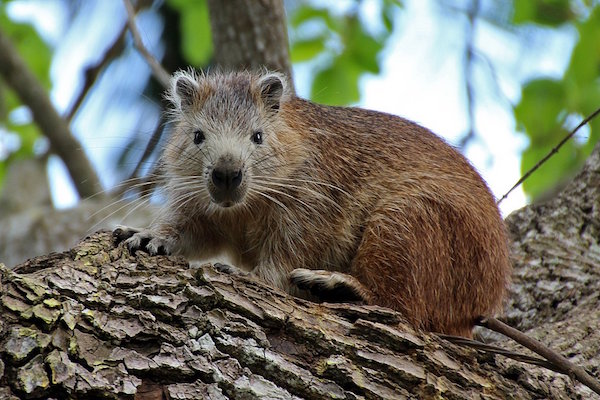 Never confuse kindness as a sign of weakness. pic.twitter.com/jmMxn9wn3N