Interactive maps show where streetcars used to go in San Francisco, Oakland San Francisco Chronicle. The Bay Area’s Lost Streetcars CC: “The first link is a story from SFGate. The second is the interactive map. What fun! I lived in the city in the early 70’s and found a picture of an N line street car in my old neighborhood with my favorite pizza parlor in the background.”

Fully Autonomous Cargo Ships Face Enormous Challenges Wolf Street. EM: “Excellent detailed rundown on the various projects underway in a crucial transport segment which in contrast to cars does not have the added complications of road conditions/closures, bumper-to-bumper traffic, pedestrians and cyclists. If full autonomy faces ‘enormous challenges’ here, that says much about the prospects of same for automobiles.”

1 DEAD, MANY TRAPPED AS KOLKATA BRIDGE CAVES IN The Pioneer

Indo-US 2+2 Dialogue: Countless Thorny Issues on the Table The Wire

Syria – UN, U.S. Try To Delay Idlib’s Liberation Moon of Alabama. UserFriendly: “If you read the mentioned NYT op-ed closely they admit that Al Nusra is Al Qaeda and they are the only fighters left for the rebels; while arguing that they have been good for the locals, lol.”

Psychic Nikki Haley: If There Is A Future Chemical Weapons Attack, Assad Did It Caitlin Johnstone (UserFriendly)

If the Troubles return after Brexit, it won’t just be because of the Irish border issue Independent. Patrick Cockburn.

A Note about “Our Backyard”: Advice that Thomas Shannon Might Give to Mike Pompeo The Real News Network From last month, still germane. User Friendly: “This is wonderful summary of our meddling in LA.”

IRS Moves to Block Blue States From Getting Around GOP Limits on Tax Deductions Governing.com (UserFriendly)

The Chaos That Brett Kavanaugh Has Unleashed The Nation 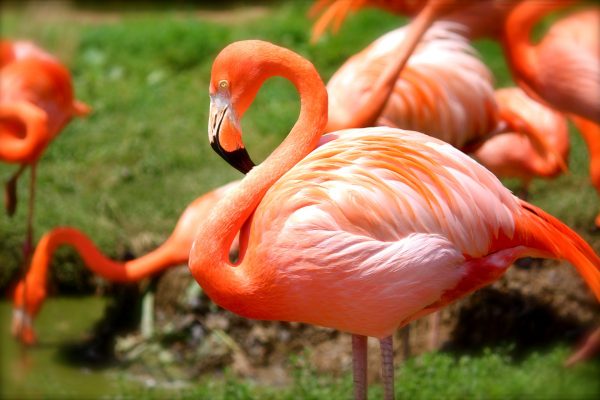