This is Naked Capitalism fundraising week. 724 donors have already invested in our efforts to combat corruption and predatory conduct, particularly in the financial realm. Please join us and participate via our donation page, which shows how to give via check, credit card, debit card, or PayPal. Read about why we’re doing this fundraiser and what we’ve accomplished in the last year, and our current goal, supporting the commments section.

Readers, this will be an extremely truncated Water Cooler, as I am caught among the rocks of a post to complete, the hard place of a real-life demand, and another rock of Links to do tomorrow. So talk amongst yourselves! –lambert

“The Coming North American Digital Trade Zone” [Council on Foreign Relations]. Despite the Trump administration withdrawing from the Trans-Pacific Partnership (TPP), USMCA negotiators used the TPP’s electronic commerce chapter as the basis for negotiations (or—the TPP is dead, long live the TPP). The USMCA’s digital trade chapter continues the TPP’s ban on customs duties on digital products (though regular taxes remain unaffected). It also requires anti-spam laws in each country. Like the TPP, it bars countries from requiring the disclosure of source code, but it goes further to bar governments from requiring the disclosure of “algorithms expressed in that source code” unless that disclosure was required by a regulatory body for a “specific investigation, inspection, examination enforcement action or proceeding.” The USMCA also reprises the TPP’s safe harbors for internet service providers modeled on the Digital Millennium Copyright Act’s Section 512, protecting them for copyright liability for the actions of their users….Unfortunately, the USMCA drops the language adopted by the TPP requiring a “balanced” approach to copyright, which might have further empowered user rights.”

Warren releases results of DNA test Boston Globe. “Senator Elizabeth Warren has released a DNA test that provides ‘strong evidence’ she had a Native American in her family tree dating back 6 to 10 generations, an unprecedented move by one of the top possible contenders for the 2020 Democratic nomination for president.” • But see this thread. There are difficulties with DNA testing. But the greater difficulty, if I understand this correctly, is that the tribes consider themselves nations, not races. So it’s not even clear, from that perspective, that the question of a “Native American in her family tree” can be resolved through genetic testing at all.

The Bezzle: “A Map of Every Building in America” [New York Times (Furzy Mouse)]. From the article:

These images are drawn from a huge database that Microsoft released to the public this year. The company’s computer engineers trained a neural network to analyze satellite imagery and then to trace the shapes of buildings across the country. Such information has been available before in some places, but this is the first comprehensive database covering the entire United States.

• I tested it. The house and adjacent buildings were present, but other buildings nearby were missing (and we don’t build a lot of new buildings near me, or tear them down either). So the conclusion I draw is that now we know that a neural network cannot produce a “comprehensive database,” at least not with the current state of the art/the computing power available to the Times. That’s an interesting result, and also casts a lot of doubt on robot cars that will rely on three-dimensional digital mapping.

I didn’t get to this Friday. So here it is today:

#FridayFeeling: When you're overqualified for the job. 😂 pic.twitter.com/N7XgrNZ3sM

Readers, feel free to contact me at lambert [UNDERSCORE] strether [DOT] corrente [AT] yahoo [DOT] com, with (a) links, and even better (b) sources I should curate regularly, (c) how to send me a check if you are allergic to PayPal, and (d) to find out how to send me images of plants. Vegetables are fine! Fungi are deemed to be honorary plants! If you want your handle to appear as a credit, please place it at the start of your mail in parentheses: (thus). Otherwise, I will anonymize by using your initials. See the previous Water Cooler (with plant) here. Today’s plant (RH): 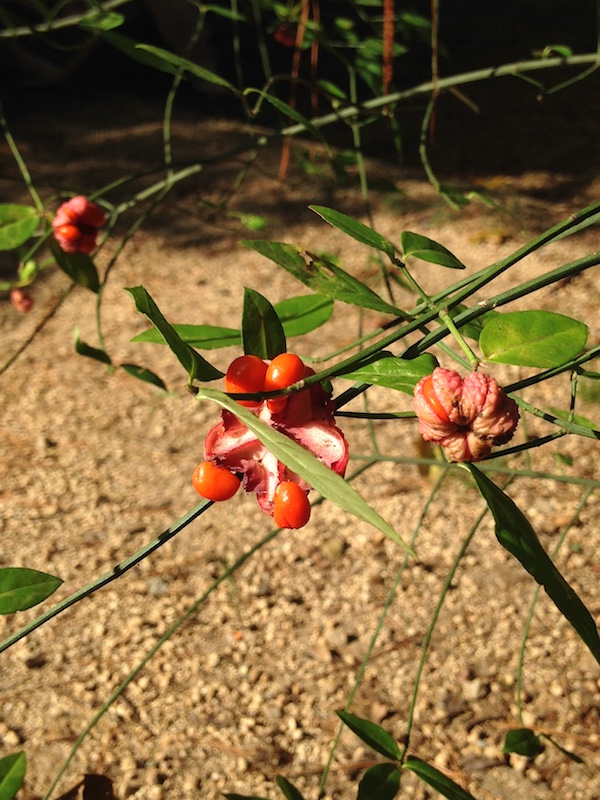 As a partial make-good, a final photo of the cat, who, as the nights sink toward freezing, has no doubt returned to winter quarters. Earlier in the Fall: 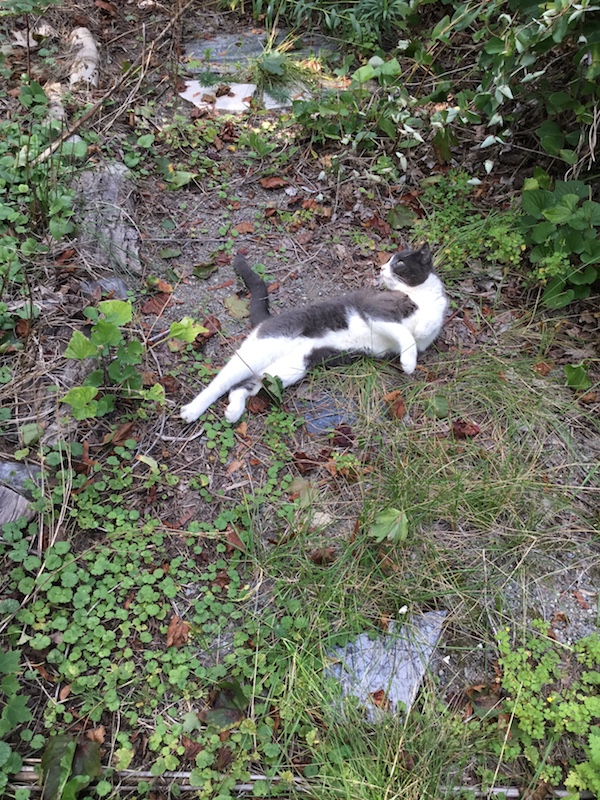