This is Naked Capitalism fundraising week. 303 donors have already invested in our efforts to combat corruption and predatory conduct, particularly in the financial realm. Please join us and participate via our donation page, which shows how to give via check, credit card, debit card, or PayPal. Read about why we’re doing this fundraiser and what we’ve accomplished in the last year, and our current goal, funding more meetups and travel.

Why miniature horses make such great service animals TreeHugger “With news that Southwest is allowing mini horses on flights, here’s what to know about these petite equine wonders.” No, not The Onion.

Cannabis to be available on NHS from November 1 Metro UK

We will find you: DNA search used to nab Golden State Killer can home in on about 60% of white Americans Science

‘Life Without Plastic: The Practical Step-by-Step Guide to Avoiding Plastic to Keep Your Family and the Planet Healthy’ (book review) TreeHugger

“A hundred years ago a ship sunk in the Irish Sea, causing more than 500 deaths – here’s what its legacy can teach us about Brexit Independent. Robert Fisk.

It Once Caused Earthquakes. Now a Driller in Britain Tries Fracking Again NYT

Pentagon report points to US preparations for total war World Socialist Web Site. So, turns out offshoring US manufacturing wasn’t such a hot idea after all. Thanks, neoliberals!

Michelle Obama’s vacation is over. Now she’s claiming her own spotlight. WaPo

‘I Got Stuck’: In Poor, Rural Communities, Fleeing Hurricane Michael Was Tough NYT

“Too Big” Is Too Little Jacobin

Is there such a thing as too much Trump? Politico

Trump Is Mulling Candidates Who Could Succeed Jeff Sessions WSJ

Senate leaders strike deal on 15 judicial nominees, setting up early recess The Hill. Back to bipartisan business as usual.

In Yemen, Trump Is Taking Tolerance for War Crimes to a New Level TruthOut 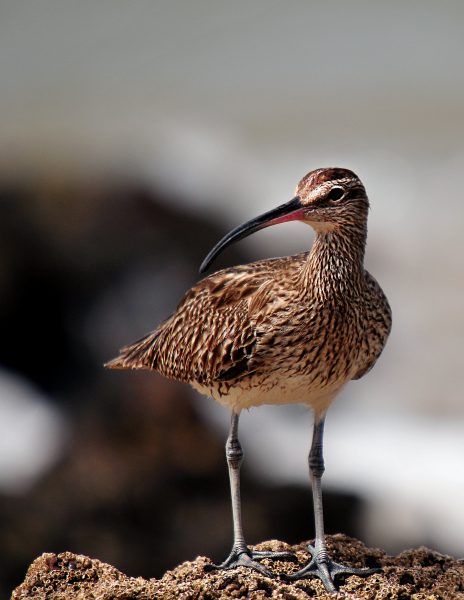