This is Naked Capitalism fundraising week. 1021 donors have already invested in our efforts to combat corruption and predatory conduct, particularly in the financial realm. Please join us and participate via our donation page, which shows how to give via check, credit card, debit card, or PayPal. Read about why we’re doing this fundraiser and what we’ve accomplished in the last year, and our current goal, extending our reach.

Dems damp down hopes for climate change agenda The Hill

Fixing the Climate Requires More Than Technology NYT. In fact, in requires a strong, functioning State, but apparently it’s still taboo to say something like that in a headline.

Did Uber Steal Google’s Intellectual Property? The New Yorker. Nice people we have at Google:

One day in 2011, a Google executive named Isaac Taylor learned that, while he was on paternity leave, [robot car maven Anthony Levandowski, who later left for Uber,] had modified the cars’ software so that he could take them on otherwise forbidden routes. A Google executive recalls witnessing Taylor and Levandowski shouting at each other. Levandowski told Taylor that the only way to show him why his approach was necessary was to take a ride together. The men, both still furious, jumped into a self-driving Prius and headed off.

The car went onto a freeway, where it travelled past an on-ramp. According to people with knowledge of events that day, the Prius accidentally boxed in another vehicle, a Camry. A human driver could easily have handled the situation by slowing down and letting the Camry merge into traffic, but Google’s software wasn’t prepared for this scenario. The cars continued speeding down the freeway side by side. The Camry’s driver jerked his car onto the right shoulder. Then, apparently trying to avoid a guardrail, he veered to the left; the Camry pinwheeled across the freeway and into the median. Levandowski, who was acting as the safety driver, swerved hard to avoid colliding with the Camry, causing Taylor to injure his spine so severely that he eventually required multiple surgeries.

The Prius regained control and turned a corner on the freeway, leaving the Camry behind. Levandowski and Taylor didn’t know how badly damaged the Camry was. They didn’t go back to check on the other driver or to see if anyone else had been hurt. Neither they nor other Google executives made inquiries with the authorities. The police were not informed that a self-driving algorithm had contributed to the accident.

C’mon, let’s be fair. Who keeps track of collateral damage?

EU summit on hold as May fails to convince leaders of Brexit progress Irish Times. It doesn’t matter that May was permitted to address the EU summit; she wasn’t on the agenda. The address was a courtesy, no more.

The depths of the cuts: the uneven geography of local government austerity British Politics and Policy, London School of Economics

Audio Offers Gruesome Details of Jamal Khashoggi Killing, Turkish Official Says NYT. I know I may be overly counter-suggestible, but audio nobody has been allowed to examine, proferred by an anonymous intelligence official, in this case Turkish, isn’t “evidence.”

‘The greatest embarrassment’: Inside the kingdom, Saudis rattled by handling of Jamal Khashoggi case Independent (Olga).

Saudi Money Flows Into Silicon Valley—and With It Qualms WSJ

A Middle East Monarchy Hired American Ex-Soldiers To Kill Its Political Enemies. This Could Be The Future Of War. Buzzfeed

Indonesians underestimate how bad nepotism is for the economy Asian Correspondent

The empty seat on a crowded Japanese train: 10 years on, the ‘gaijin seat’ still grates Japan Times. The story is more optimistic than the headline.

Trump Jr. and Other Aides Met With Gulf Emissary Offering Help to Win Election NYT. Plot twist: It wasn’t the Russians after all! It was the Saudis!

What if there was a prize for food sovereignty? New Food Economy

Democrats won’t defeat Trump by becoming the Trumps of the left Max Boot, WaPo. Has anybody made the “Max and his brother Jack” joke yet?

WEAPON SYSTEMS CYBERSECURITY: DOD Just Beginning to Grapple with Scale of Vulnerabilities (PDF) GAO. I can well believe that DOD is an enormous IT clusterf*ck, but I’m also leery of studies like this, because of the obvious implication that another round of enormous spending on weapons built like Ferraris is what’s needed, an enormous windfall for IT, which (a) wrote the code for the vulnerable systems in the first place, and (b) hasn’t demonstrated an ability to secure anything else.

Inside the Washington area’s most expensive homes for sale WaPo. Check out the interiors. The actual Versailles was far more tasteful.

A $21,634 bill? How a homeless woman fought her way out of tow-company hell Seattle Times. Law enforcement for profit; the tow company has a city contract, so no wonder it felt free to ignore a judge. 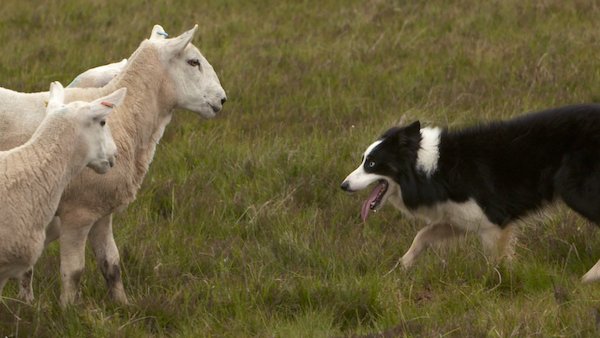 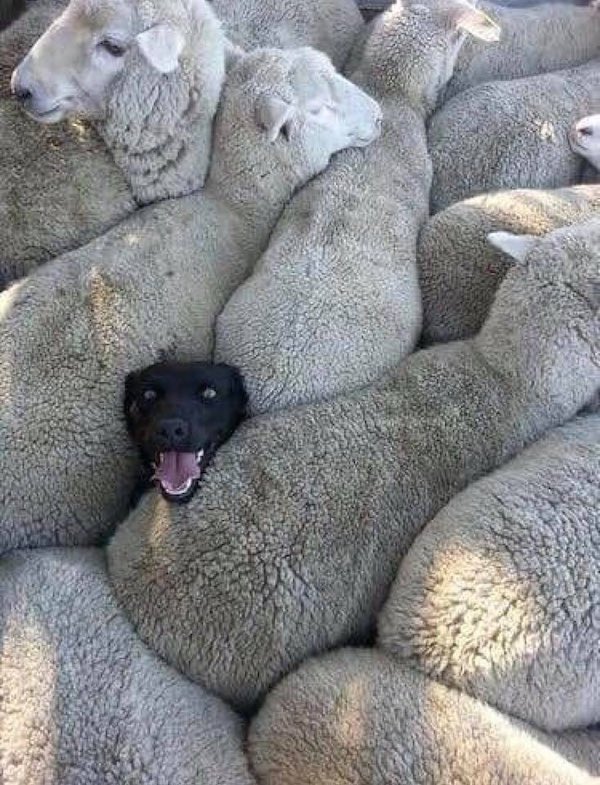